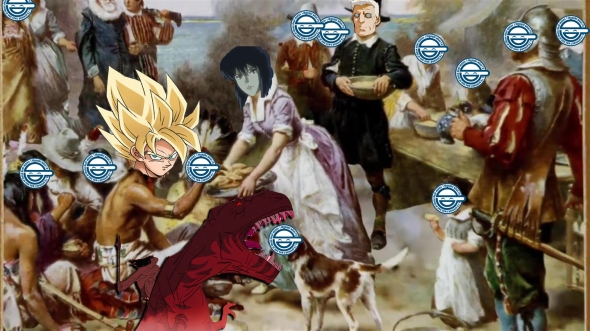 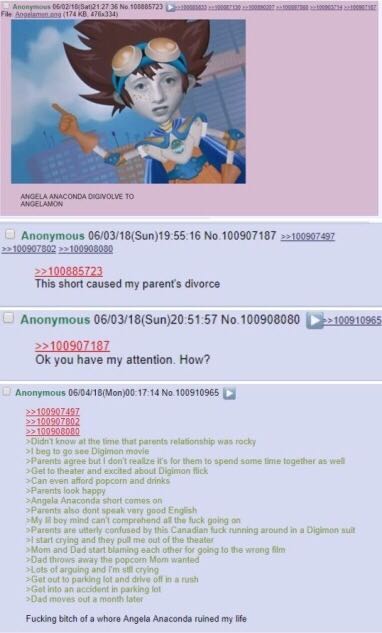 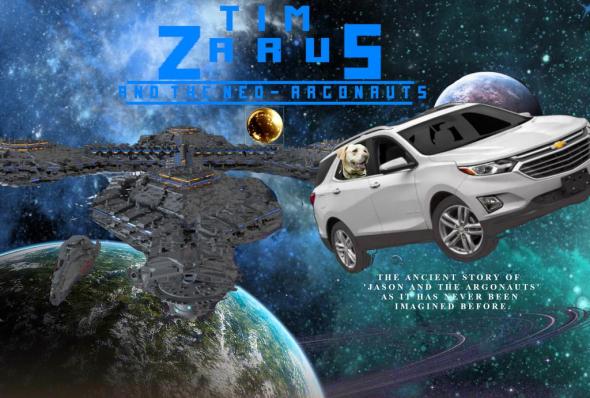 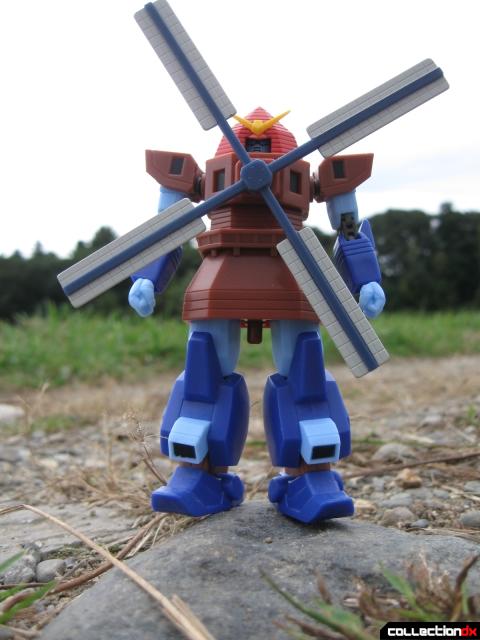 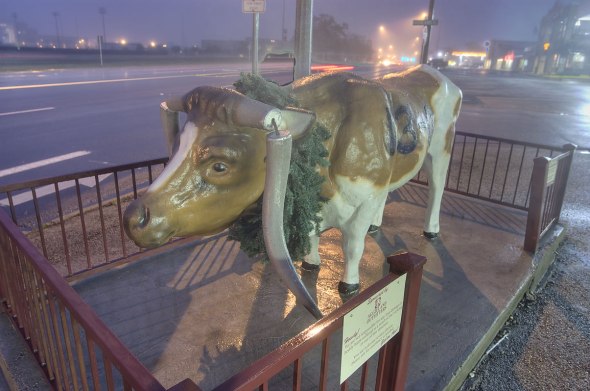 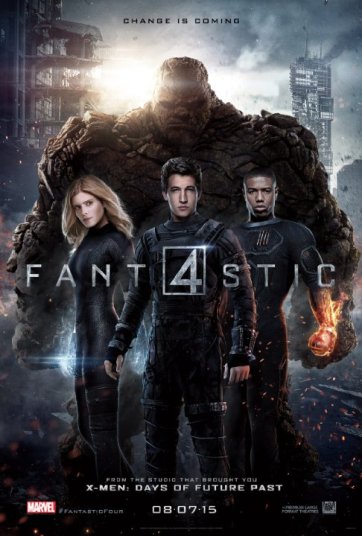 Also known as: “I’d rather watch movies with Jessica Alba 100 times than watch this shit again!”

I know were supposed to be an anime “podcast” and what not, but when it comes to super hero movies, we can’t help but to cover them on our anime beat. This time we got Jonn and Daft covering the recent box office flop, Fantastic 4.

(0:00 – 17:35) Pre-Review Discussion – This could have been used at the end, but Zeonic just kinda let it be for this podcast. Speaking of Zeonic, he wasn’t on this episode, because he didn’t see Fantastic Four, and this recording was made before the Dragonball Z: Resurrection of F review we put out 2 episodes ago. Here we have Jonn and Daft talking about anime shows, Linkara ranting on Power Rangers Samurai, how Power Rangers sucks, popular cartoons on television now, and Dragonball Super problems.

(17:15 – 1:58:35) Non- Anime Review: Fantastic 4 (2015) – It seems that when movies have problems at the start of the development, they seem to really show by the final product. This seems to be the case for Fantastic 4, which Jonn and Daft spent the rest of the podcast breaking down scene by scene to state their issues with the movie. They go into the backstory on how the director used 4chan to vent his frustrations about the film, and even air some more drama behind the scenes. The two also discuss Marvel movies and TV series in general, and much more in this weeks episode.

We should also note, the episode is at 64kbps, so it’s going to help the file size being smaller, while lowering the quality a bit, but let us know if you can tell the difference.

OP – Get ready to fear, there here, FANTASTIC FOUR!!