So, word gout out on alt.fan.bgcrisis that one of the guys who worked on the Bubblegum Crisis Online beta for Unreal Tournament was able to put up the .zip file  so people can try it out. I had to try this out since this was a game I wanted to try out several years ago when I first heard about it, but there was no way to get the mod at that time. Thanks to Mad Max and his thread at alt.fan.bgcrisis, I was able to test out the map and have a little fun while doing it. 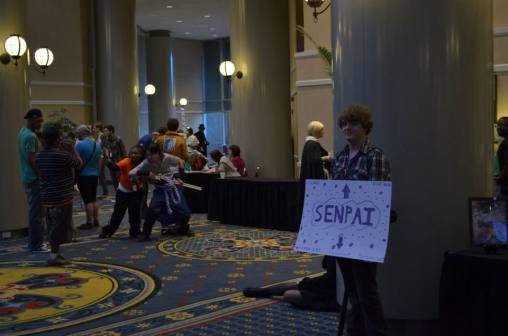 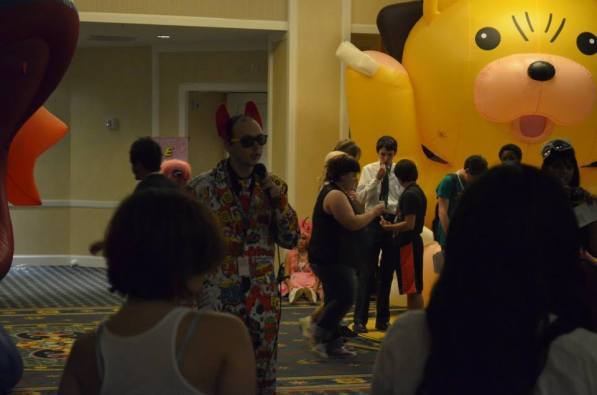