AoY Podcast #165 – Between a (Chris) Rock and a Batplace: ANOTHER TANKOBON SPECIAL! (Cowboy Bebop, The Batman, Closing Remarks)

Also known as: “We will now discuss the breaking of the brick…”

Better late than never right, even when your almost 5 months from when you released your last episode. Well were back with a nearly stacked deck of a podcast because we just want to release out stuff like a Tankobon no one asked for. Here is another 3-in-1 recording with our official review of Netflix Cowboy Bebop, The Batman and smooshed into the middle is a closing remarks segment of news that happened long ago that no one cares about it now, but here it is!

(0:00 – 1:26:21) Part I: Cowboy Bebop (Netflix) Review – Back in late February we recorded our episode about this Netflix series after Jonn had a chance to sit down and watching, and fully admits that Dustin was correct in how great of a show it was, issues and all. Of course, another big worldwide event happened that we had to talk about before going into Bebop, and that is the Russia v. Ukraine War/Conflict/Skirmish/whatever historians are going label this in about 50 years. We give our initial thoughts on what was coming out through the media and other news sources at the time for about 37 or so minutes before we just said “We’ll were not doing much to solve this, let’s just talk about Bebop.” Also included is Dustin talking about how he can’t figure out a 3D printer, old Cartoon Network program blocks, why RightStuf is releasing Gundam Seed so freggin high, and much more!

(1:26:21 – 3:03:07) Part II: The jammed packed gooey-ooey Closing Remarks Special – We were about to do it, we were gonna talk about Batman… and then we didn’t. Instead of caped crusader talk, its filled with Ruskie crusader talk of the Ukraine war one month later (and the people on the ground reporting on it NSFW), RIP Gilbert Gottfried, The Slap Heard Around The World, Dustin being on The Dad’s Anime Stashe Podcast Trivia Contest (and winning it hands down), DeSantos vs. Disney Corp, Dustin being a guest to talk about AMV’s, the destruction of food processing places in America, Global and American politics, The legacy of Toonman, vtuber interviews Van-Pires actor, and much more!

(3:03:07 – 4:45:27) Part III: The Batusi of high class Cinema – We Did It, much much later than we wanted too, but its done. We talk about The Batman. Daft joins in as our special returning guest to give his thoughts on the film, and more insight on the Rise and Fall of Toonman. This also includes comic book store talk, political comics in the 2000’s, History of Batman comics, The Fast and Furious movie franchise, past podcasts, Sports Talk with Daft and Dustin on the NHL Stanley Cup Playoffs, Dustin recounts the Halo TV series, creepy twitter users and a whole lot more!

OP2 – We will now break the Brick to our listeners!

Get to know the world of AMVs by Dustin… 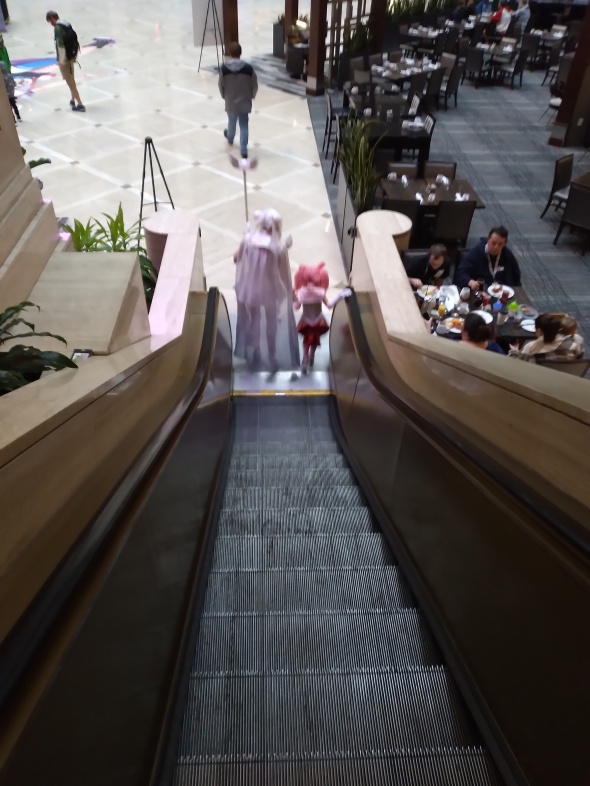 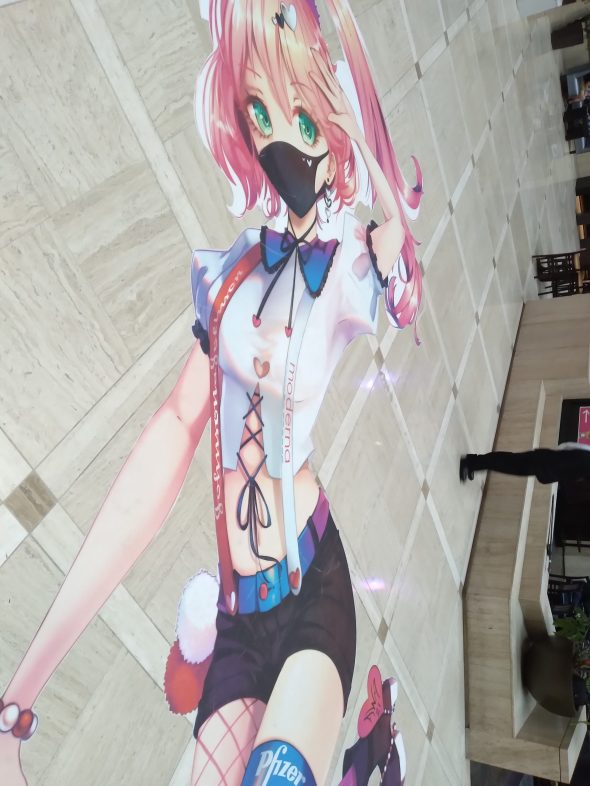 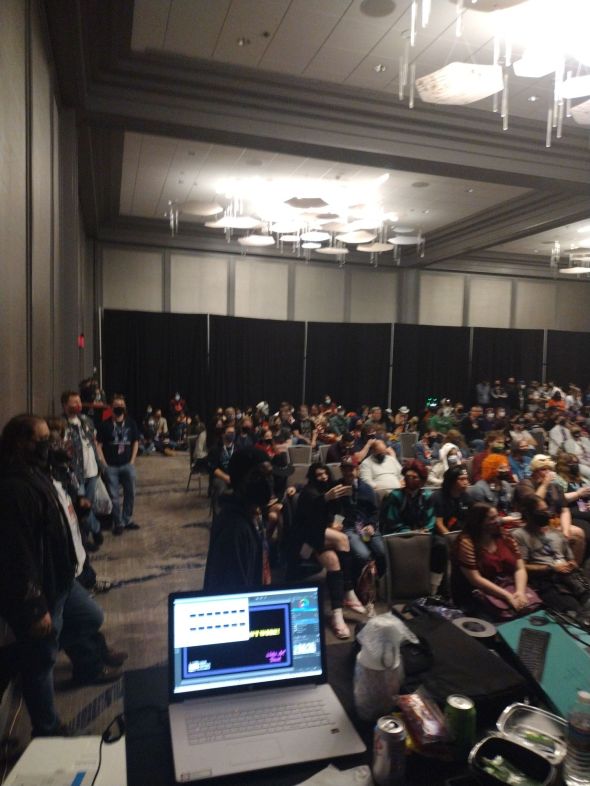 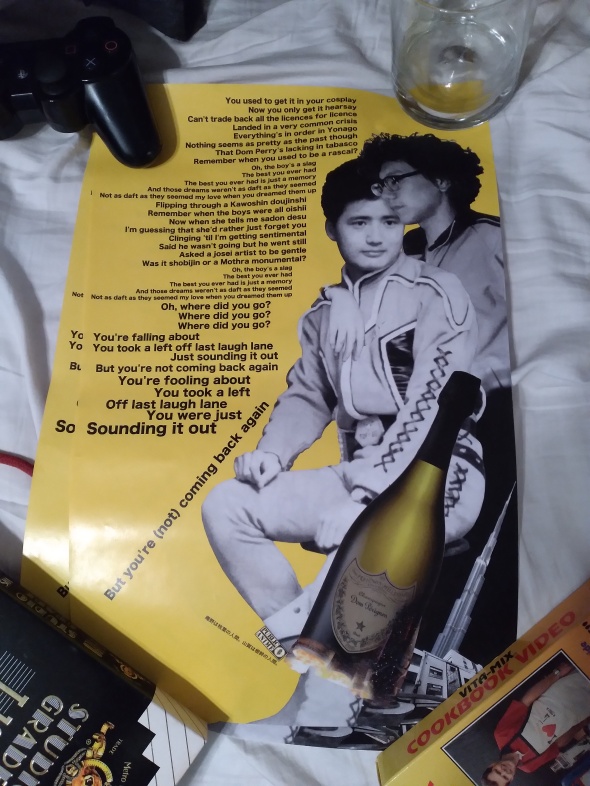 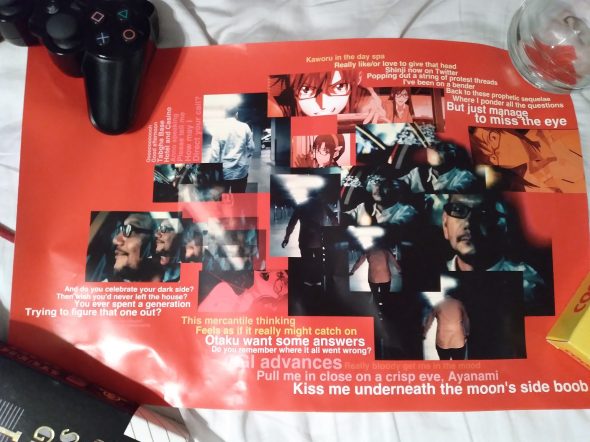 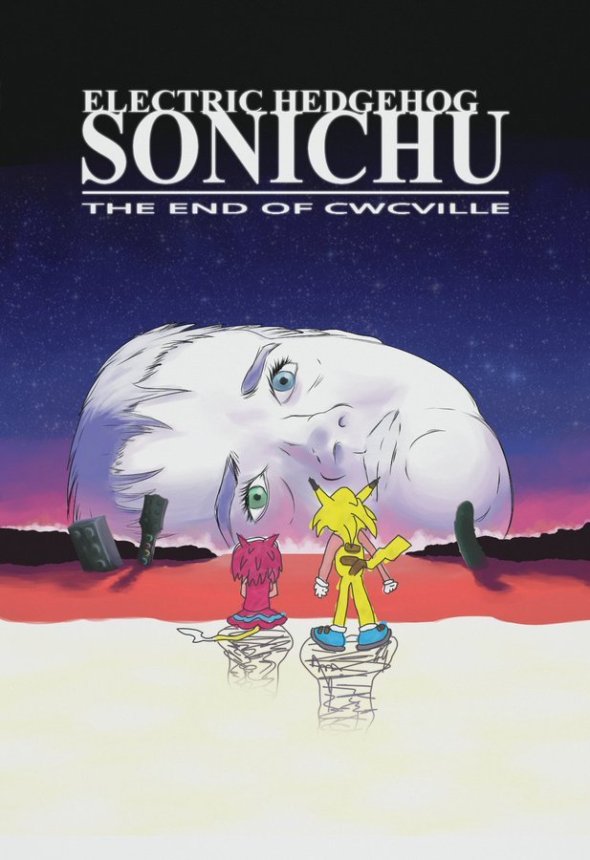 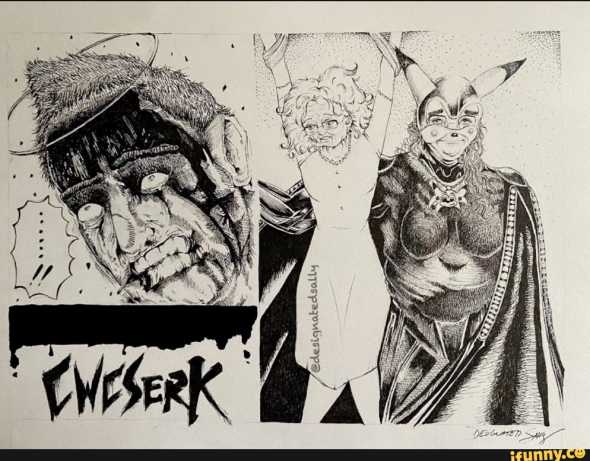 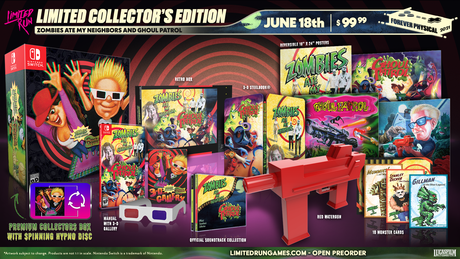