Also known as: “God forbid if we are ever compared to Colony Drop”
and also: “Oh, because he said the word ‘Armed Intervention'”

Alright, so here’s the deal guys: We decided to cut our losses and say “screw it” for this episode, as we figured it was the best plan of action to combine all of the other AU Gundam shows we care the least about and put them all in one episode since we all are gonna be busy for the next few weeks that will take us away from recording. So we decided to put the past decade’s worth of Gundam shows into one episode with Gundam 00, SD Gundam Force, Gundam Age, Gundam Build Fighters and Gunpla Builders Beginning G.

0:00 – 58:35: We decided to review in this way because most of the shows listed is stuff we have seen before, but cannot remember most of it since we do not have the luxury of time to go back and re-watch all of them. So consider what we have to say about these shows as a “condensed review,” instead of our usual fare of going into grand detail and spoiling stuff (oh wait never mind, we do that in this episode as well.) We roughly spend a few minutes on each show, but spent most of the time I think on Gundam 00 talk and Gundam Build Fighters; because Build Fighters was recent and we want everyone to see it as it’s the next God Gundam show in this current decade.

58:35 – 1:21:00: Of course, we get side tracked a bit and go into discussion’s about the people against the Viz release of Sailor Moon, Sailor Moon in general, THE GREATEST VERSION OF SAILOR MOON IN HISTORY!, AUDIO ISSUES GALORE!!, discussing some of the “comments” we have received so far on our Gundam Seed review from last week, more Gundam talk thrown in and probably other weird and stupid things as well.

Bonus – THAT’S IT, WERE DONE WITH THIS GUNDAM STUFF!!!!

am enjoying the new Sailor Moon fandom crazyness. Takes me back to the 90s when a Sailor Moon cult reportedly existed in Conyers GA

@colonydrop the story was some wannabe cult leader was telling girls they were actually Sailor Scouts, or something.

right before AWA 3, the convention was mentioned by a radio DJ who also mentioned the “Sailor Moon cult”. Good advertising, I guess

Also known as: “Armed Intervention Wedding”
And also: “She gets all space naked…”

I know its been 3 weeks since our last episode, but that was to gear us up for the return of Gundam Month. With the ending of finals, life and other distractions hitting us (including Zeonic finding time to watch the Gundam Seed compilation films), we are here to kick off talking about Gundam shows in the past decade with our discussion of what we wanna talk about in Mobile Suit Gundam Seed and Seed Destiny.

Time Codes:
0:00 – 8:20: We waste a good portion of time discussing real issues out there like how Federal Student Loan money should be used and how our American government doesn’t know how to properly use funding as the issues that Zeonic is plagued with by signing up with ObamaCare.

8:20 – 1:55:55: Zeonic was able to do something he thought he could never accomplish, and that was to watch ALL of Gundam Seed anything. This has been a long and well forgotten road that he wishes that he could never tread on, but knew one day he would. Jonn was there to support him as they both dive into the world of new millennium Gundam alternative universe shows.

Zeonic and Jonn were able to try and make sense of a show that is the worst on the totem pole in terms of how Gundam series go, but is far from the worst anime ever made. They both talk about how they both saw Gundam Seed on Toonami a decade ago (last month to be exact) and what transpired from and after that. Along with doing that they discuss Gundam shows in general (a given of course), if both Gundam Seed series are a conspiracy by Sunrise to make other Gundam shows look really good in comparison to Seed, how Kira Yamato is anime Jesus, what is the dumbest faction to be a fan of, too many Gundams to count and much more.

1:18:00 – 1:18:49:  Promo: Daily Anime Podcast – I basically “asked” Jeff if he had a promo I could put up for this podcast episode to help better promote his show that he currently runs. He was all like “uh…. I dunno man. Do I have a promo?” I then forced upon him the option to give me something soon, because in my mind, he didn’t have much of a choice in the matter. So what you hear is the product of what you can expect to hear from a man like Jeff at the Daily Anime Podcast.What he says is all truth, because it is first hand experience that they are “the realist podcast the’re is when it comes to this anime nonsense.” And if your not real like them, then your not worth their time… or mine.

ED 2 – Even after all I saw, I still never got a reason why this show was liked back then… 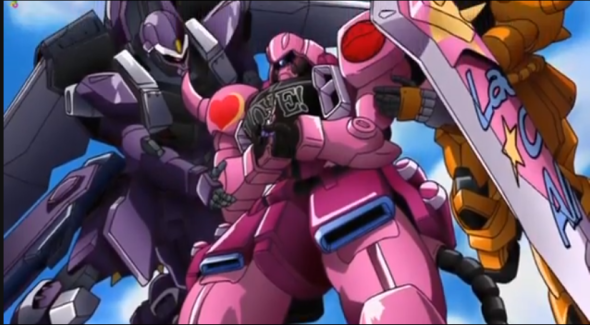 Fake Lacus gets a mobile suit…. I am not kidding here. Just goes to show how mobile suits are just “decoration” 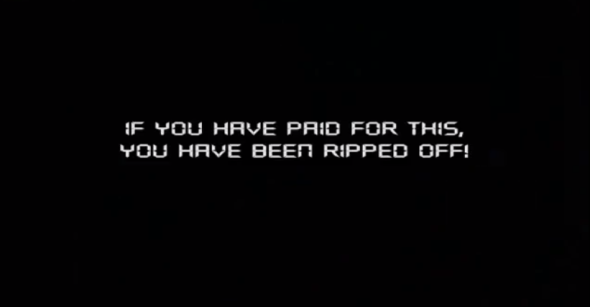 The end of the video I saw of the Seed Destiny…. how total truth this totally is guys… 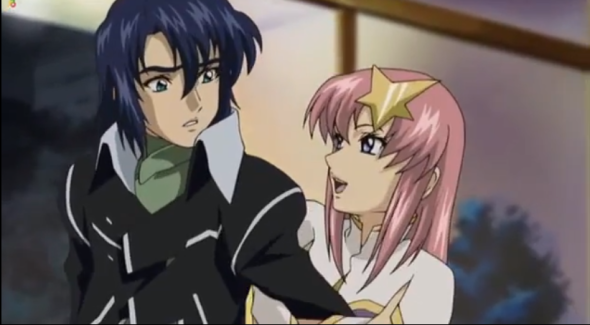 What the microwave bomb really does in Gundam Seed

“SHE GETS ALL SPACE NAKED!” 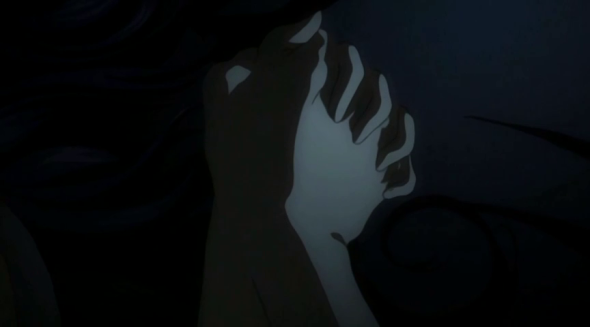 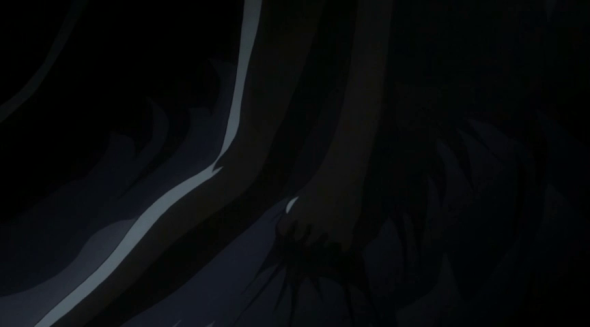 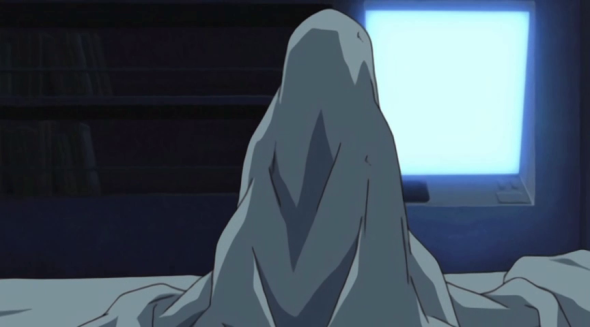 Yea Kira… you picked the greatest girl to lose your virginity too… as she watches you maniacally through a TV screen while you fight. 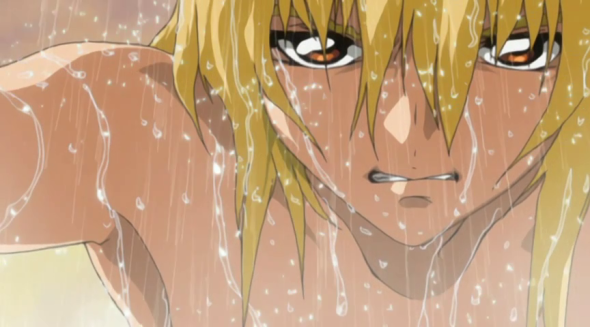