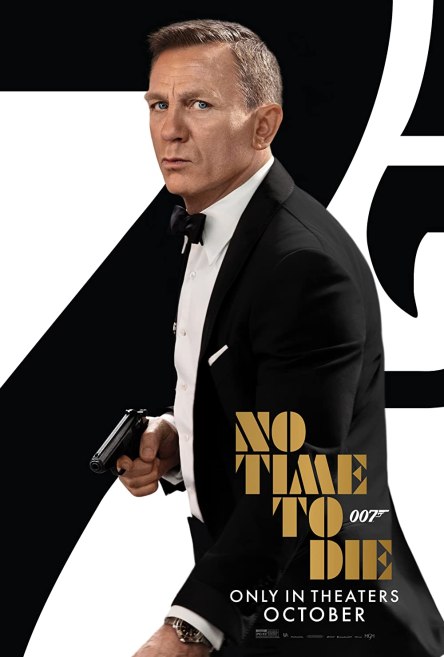 After waiting for a long amount of time, Dustin and Jonn give their thoughts on the latest James Bond flick No Time To Die.

(0:00 – 1:20:10) Review: No Time To Die – After numerous delays due to the Covid and the unseen future of movie theaters for the past two years, both Dustin and Jonn get to see the last-for-certain-maybe flick of Daniel Craig as James Bond. Both had a great time with the film, and bring up many questions that the film laid out for the viewers with the biggest one: What will happen to James Bond in the future? This also goes into knife dealers at anime cons, the terribly comedic Leprechaun films, more Covid talk, Jonn seeing My Hero Academia in theaters, James Bond talk in general, Dustin winning Goldeneye on VHS in the 90’s, toxic comic culture, X-Men cartoon reboot, Star Wars, Adult Swim schedule talk and more.

(1:20:10 – 2:00:21) Closing Remarks: This was a majority of our thoughts on the at-then Rittenhouse trial and how our guess on what would happen were dead on. This gets into the death of Lowtax, Chris Chan talk and much more.

ED – The Ballad of The Rittenhouse….

Just think, there’s 8 movies of these in total… 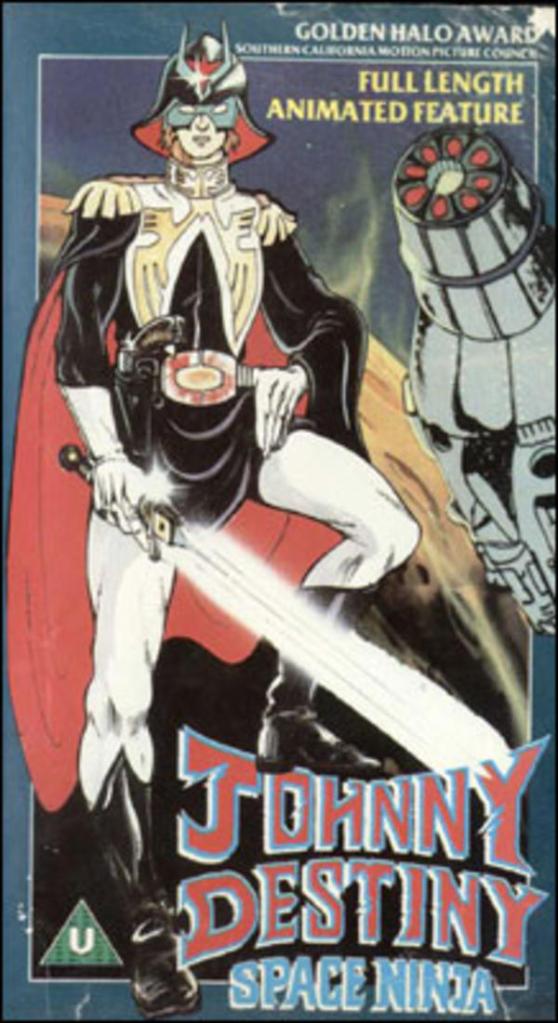