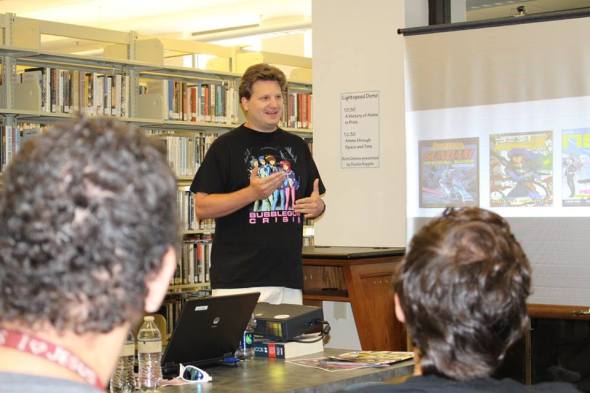 You can consider this an excuse to cover for this years Valentines Day special, which well just take the year off reading comments this go around. We decide to resurrect the four horsemen of the pod-calypse, with returning guest Daft and our resident ex-Gundam/Evangelion fanboy Vekou, into reviewing Neon Genesis Evangelion 3.33: You Can (Not) Redo.

(0:00 – 52:15) A Long Time Coming Review: Evangelion 3.33 – It has been almost 5 years since the four of us sat down and talked about Evangelion 2.22 in the days when were were a bunch of Kool Kids in our little podcast Klub. Now fate has finally brought us together to talk about this movie IN THE MIGHTY ELTINGVILLE CLUB MANNER! Despite who may listen to this podcast, hardcore Evangelion fan or not, this review came the day after Dustin bought his bluray copy from Best Buy, and his thoughts and emotions on this movie are rather raw. This is all in the perspective in how we all first saw this film, which you may or may not agree with our opinions on that, and that’s fine. We don’t dive into great detail in the film, but we do try and clarify a few things the best we can. Also included in our discussion is how Dustin let his girlfriend see this film for the first time WITHOUT any prior knowledge to Evangelion, the Tony Takezaki Evangelion manga, Evangelion in general, Daft and his obsession with getting an Eva Unit 01 head, 4D Evangelion, and what the hell happened to Gainax?

(52:15 – 1:38:34) THE ELTINGVILLE CLUB STYLE CLOSING REMARKS OF YOUR DOOM!! – We never “officially” announced we were in closing remarks, because with Daft and Vekou being part of the recording, Jonn and Dustin just kinda fibbed it and went along with the off topic ramblings. Somewhere along the line, we stopped talking about Evangelion, and started to talk about; the documentary of Mr. Hands, Wings of Honneamise sequel, how Dustin knows crappy hentai titles, Miyazaki boxset w/ Studio Ghibli talk, the new Lupin show (PRONOUNCED “LEU-PAWN” NOT “LEU-PIN,” GET IT RIGHT!),  The Funimation/Echolight Rick Santorum conspiracy, Power Rangers fan film, the Ballet of Stewie17, Chris Chan gets interviewed, RIP to Reese White and Joe Alaskey, how we were all dead wrong on the Carolina Panthers winning the Super Bowl (except Vekou), teens who buy overpriced anime crap and more.

If you want to read Dustin write-up about Evangelion 3.33 the morning after, here is his rambling at his new “blog-he-had-to-make-for-school-again” blog over at Kanazawa MechaLords.

And to those brave enough to care, Dustin has a .rar of those Evangelion reviews we did 5 years ago for anyone to check out here at this link. 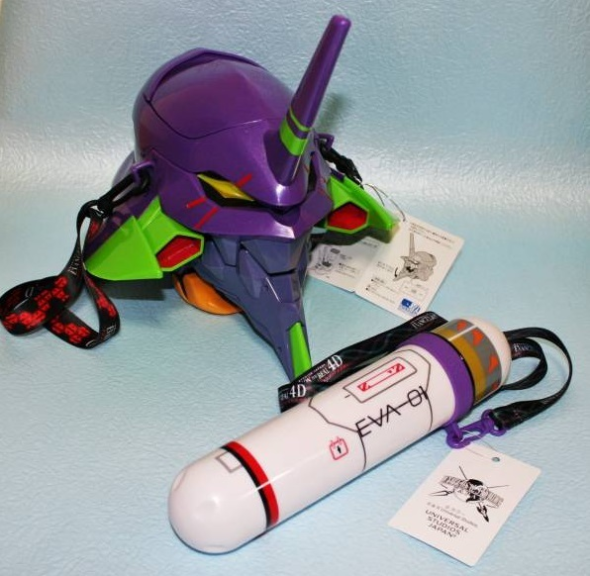 That is the only place to put the melted butter…

Fate has decided: My family lineage ends with me. I have thus saved future generations from putting up with my nonsense. 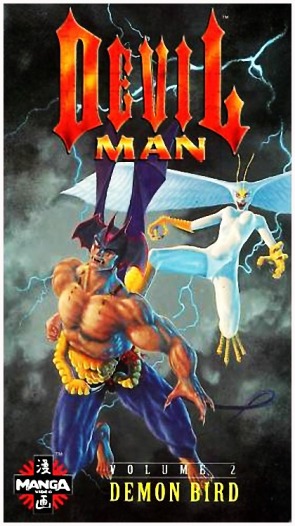