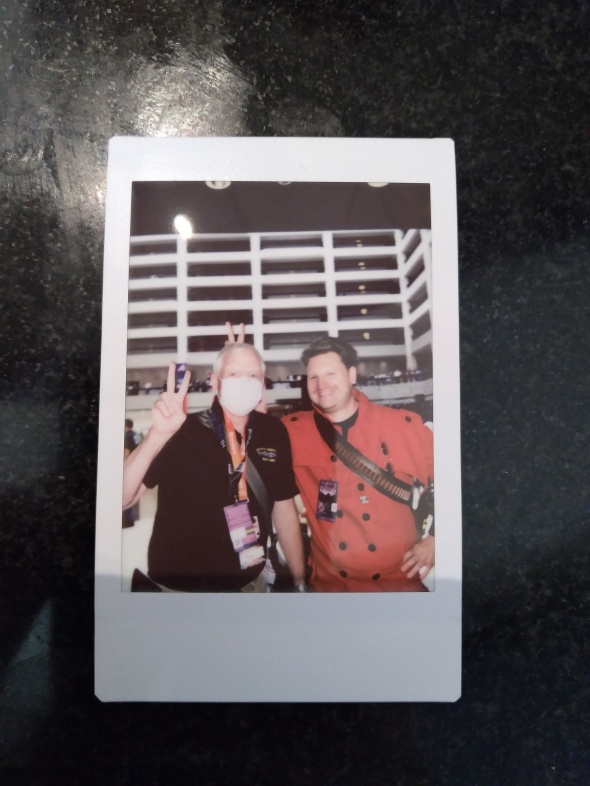 Also known as: “‘Gundam is serious business’, no it’s not!”

And also: “The way to my heart is through Bubblegum Crisis…”

This idealy was supposed to come out before Christmas, then on Christmas Day maybe, but none of that happened. Dustin Christmas weekend was a s***show day to say the least. Our real Christmas special will come out on the next episode, which in turn is really our 10 YEAR ANNIVERSARY of doing this. 10 years of failed promises, broken dreams, lowered expectations, and somewhere in the middle of that is a review of Japanese cartoons somewhat. This time its a con report from the end of October at Atlanta, so enjoy that!

(0:00 – 1:36:45) Con Report: Anime Weekend Atlanta 2022 – Chalk it up to laziness and loss time that back to back episode releases are just more con reports, but we’ll get it right for the next one im certain! Dustin comes back to regail his tale of the major anime con in Atlanta for our listeners. This gets into his invovlement in doing AMV stuff with AMV people, winning awards at AWA,  settling some issues with people, Jonn discusses what he did that same weekend that wasn’t at UwUCon, crime and drugs in our local major cities, the haters on Twitter, what we got at the cons, how Dustin is now officially an uncle, Dustin impressions with seeing the latest Mobile Suit Gundam: Cucuruz Doan movie in theaters since the last time he saw a Gundam film in theaters (which was Char’s Counterattack), a quick overlook at 801 T.T.S Airbats anime, Cardcaptors en espanol, how Gundam is seriouz buzinezz!, first impressions of the latest Gundam Witch from Mercury series, what panels Dustin did at AWA this year, Discotek future releases were looking forward too, the Legacy of VegettoEX, passing out in room parties on a Saturday night, get buried in KISS merch, how AWA has a line and drinking problem, and much more!

(1:36:45 – 2:06:05) Closing Remarks – Not too much to say other than addressing a few things from months ago that isn’t a big issue until we bring it up again to light. This includes our quick thoughts on the American mid-Term elections since this was recorded before Nov. 8th, Responding to a Gatomatt Video, the Return of Brick, Elon early reign on Twitter as of last month, 90’s fads, and a few more things to boot!

ED – This convention made us….

I so need to see this dub…

The greatest AMV trailer in the world….

I DEMAND THE SUN TO BE MOVED TO ANOTHER LOCATION!! 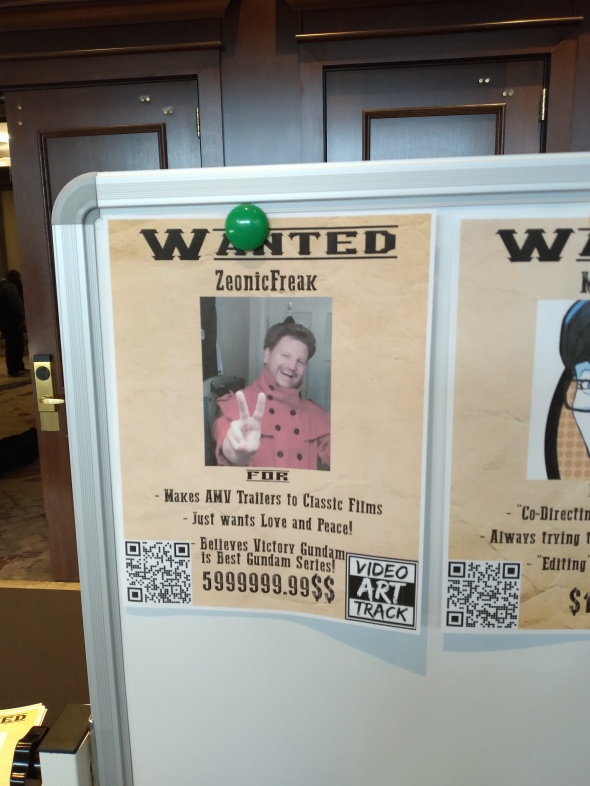 Saturday at the awards show was a good night!

Swag from the con! 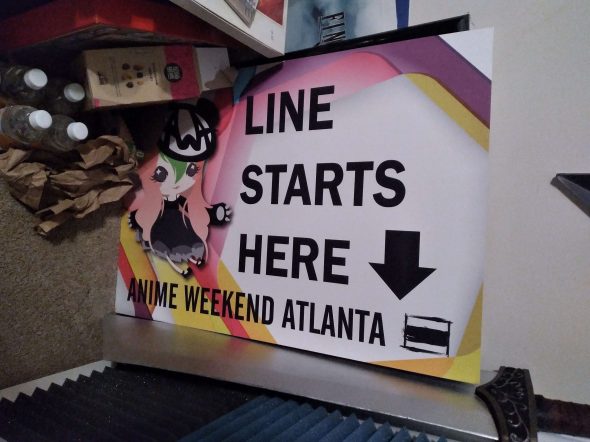 The greatest of con swag…