So you thought it might be another couple of months before our next episode, well we’ve come to prove you wrong! We got a double dose of content in this batch with our review of Hathaway’s Flash and The Book of Boba Fett.

(0:00 – 44:55) Opening Remarks – Somehow “Ok so let’s start talking about Gundam” turned into a hodgepodge of closing remark material to kick off this episode. But hey, its all good. This gets into probably the podcast no one asked for that requires a YouTuber to give commentary on, the Shenmue anime that is on Toonami, differences of electrical outlets in different parts of the world, video gaming talk, Dustin having the ability to watch whatever he wants to on physical media, coming back around to Sol Bianca, Discotek media releases, crazy girls online, how to promote 90’s nostalgia for GenZeerz, minor Chris Chan talk and a few more things.

(44:55 – 1:28:04) Review: Hathaway’s Flash – So far this is the best Gundam to happen to Gundam in a decade (minus Unicorn probably). For a film that came out last year that is adapting a book from 1989, both host find great promise in where this story is going to lead the viewer in the next two films. This gets into The Great Reset talk, politics in Gundam, an upcoming re-enactment of what Dustin believes Bright Noa is going to do to Hathaway, anime releases on Bluray, the world of Crowdfunding, Dustin first thoughts on Bean Bandit Kickstarter release, and much more.

(1:28:04 – 2:10:24) Review: The Book of Boba Fett – Both Dustin and Jonn were very impressed with the latest Filoni series by Disney+, and both go into detail on what they liked and didn’t like about the series that has been properly named The Mandalorian Season 2.5. This also gets into Star Wars canonical debates, general Star Wars talk, Dustin fouling up once again on who is going to win the Super Bowl, WILL THERE BE ANOTHER PODCAST WHEN WW3 STARTS?!?!, and much more.

40 years later…. and that barrier is still broken from Episode 1…

Well, i'm kinda in favor of real talent getting real money. Having commentary to go through this content is the only partial way of stomaching it.https://t.co/iAzrTt8D4B

Can't wait to pop in this bad boy when I get off work… pic.twitter.com/sMNyhRXpCK

Also known as: “You gave him a Colonoscopy, with the machine!”

So before Dustin heads off to Animazement for another year, he has decided to put out a bonus episode where he brings on Nick from The Arcade Hunters to specifically talk about the arcade culture behind the Initial D Arcade Stage game. This of course doesn’t really happen till about 45 or so minutes into the recording, since the beginning was full of anime to arcade games and vice versa talk. They also mention subjects like Sega in general, the arcade culture between Japan and America, anime discussions, bad arcade anime, how Dustin and Nick got into Initial D, Toys R Us retail talk and so much more.

OP – Let us set the stage for you…

ED – Initial D has left some impactful results in our lives…

What made me the Sega fanboy I am today…

This game will make a man out of you… 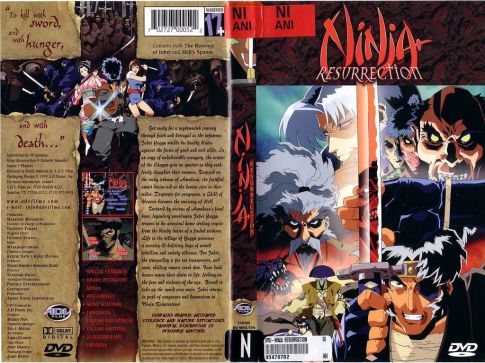 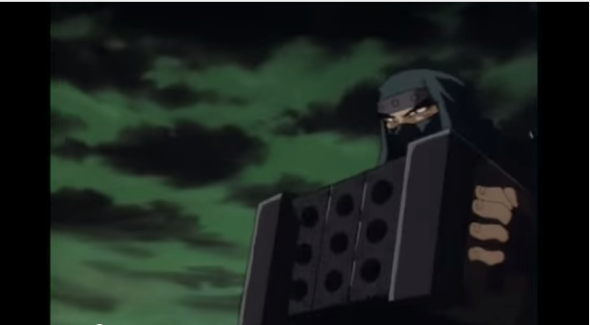 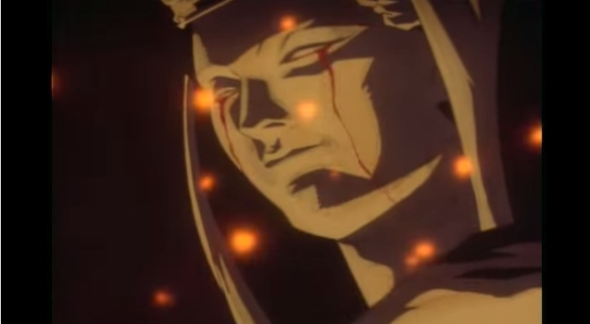 Today is “Single Awareness Day” (or what the non-nerds call it “Valentines Day“), and to some of you listening to our podcast, are probably yet again as single as one could never hope. But fret not listener, because here at the Anime of Yesteryear Podcast, we are ones too never leave a man (or woman) all alone. We decide to take this opportune day to give back to you listeners out there, by reading off (mostly) the comments we have received over the past year.

Time codes (yea, I decided to do this to make following us a bit easier):
0:00-7:02: It’s pretty much us getting set up and dicking around (as usual) with talking about people who lost their plumbing in their house, demonic dryers in the background and probably other dumb things

7:02-1:20:00: We go ahead and read off our comments covering from our Aliens: Colonial Marines review from last year to our most recent anime collecting episode. We go off on tangents like movies that are kinda long to watch, how Zeonic is terrible with podcast funds and spends those on himself (i.e. EBAY WHY YOU GOTTA USE PAYPAL ALL THE TIME?), and a whole lot more I didn’t write down on my notes when I went to edit this episode. Oh yea, Cody is our number one fan on this podcast, because we mostly read off his comments, because he mostly comments.

1:20:00-1:49:15: Jonn and Zeonic get to blow off mass amount of steam and laugh our butts off at how wonderfully terrible Sword Art Online has become since we last talked about it in October or so. We can assume that it has to be one of Toonami’s best comedy shows on the block, because I have never laughed so hard talking about an anime in a really long time. Oh yea, Archer Vice is where its at.

1:49:15-2:25:44: We then get to talk about the other shows on Toonami, like how One Piece is getting REEEEALLY good in the Water 7 arc, Josh and Jonn discuss the other shows on the block and how they are doing, Clint Eastwood is cool with JoJo’s, and we discuss our thoughts on how great a show like Space Dandy is coming together. We then end it off with closing remarks of people on twitter who don’t want to sell sushi, how Chris Chan’s coffee maker started the fire, Josh won a Toonami T-shirt, and weeaboo’s in school. Of course, all this and more.

OP- Is this considered the underlining theme song to Sword Art Online?

ED- This proves that we are jerks to others

JR, I THINK HES GONNA JUMP FROM THE STATUE!!!

This is a tribute…. to the greatest song in the world…

A product of AnimEigo dubs in the 90’s…

It went to a good cause Jack… I swears…

Yep… that about sums it up dude…

All I ever need in an anime ever…

And this is the shirt Josh will wear at cons to get all the cosplay babes with…. shuwagga