Also known as: “The South shall get Colony Drop’d AGAIN!!”

For this week in our Gundam Month, we are taken back to a time where mobile suits and bi-planes cannot co-exist, and that is in the universe of all Gundam universes, Turn A Gundam. Myself and my co-hosts saw (or should I say CHEATED into watching) the compilation movies, which did not do this series justice for us. But, with the help of Jeff from the Daily Anime Podcast as our guest host, he was able to shed some light on some of the issues between the series and the movies. And, like usual fashion, there are Spoilers to this show, but we just discussed the stuff that mattered (ie, what we couldn’t make sense of).

We also spend a moment going off topic to talk about Gundam: The Origin, people on the internet, Charlton Heston movies and general anime/Mysterious Girlfriend X talk. I also wanna mention, Gundam Breaker Beta is out on the Japanese PSN, which is the soul successor game (maybe?) to Gunpla Builders. Plus, screw the NCAA tournament, because NC State got knocked out the first round.

Music used in this episode:
TURN A TURN GUNDAMOOOO

The hottest sexy pronz ever… 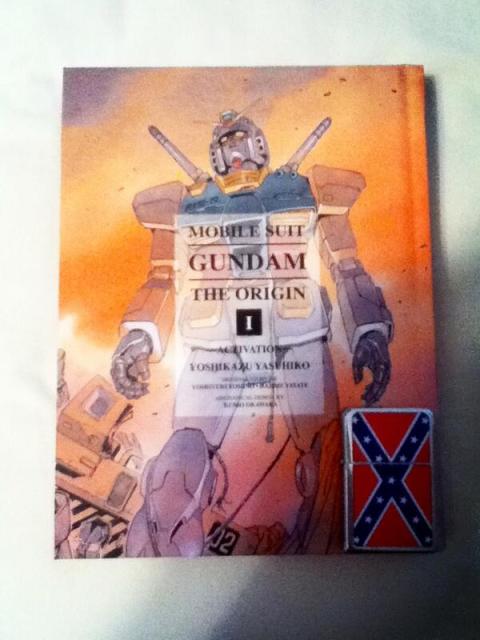 YOU CAN’T BE A DROPPIN DEM COLONIES ON MY LAND YOU DAMN ZEEKS!!!!

@Love_That_Goku, you are quite the artist…