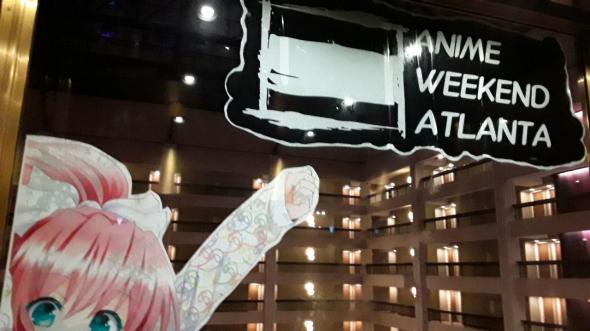 Also known as: “As long as you write fanfic you’ll be ok…”

We may be a date late and a Thanksgiving meal short, but what we miss we make up as your own Black Friday Special Episode!!

(0:00 – 27:40) Opening Remarks – Neither Jonn nor Dustin are being serious on staying with a plan, so a half-assed one was thrown in to discuss how dumb Middle School students can be, how Sentinel Island is the most anti-Globalist place on the planet (which of course brings into discussion if that is the best place to film the Live Action Johnny Quest film starring Mike “Race Bannon” Pence and Barron “Johnny” Trump), Ghost article on Kashoogi,  Voltes V episode talk and much more.

(27:40 – 1:06:20) Video Games Talk – Jonn goes into what he’s been playing recently, which is going back to Super Mario Sunshine and Odyssey. Dustin gives his takes on Gundam Battle Ops 2, Fist of the North Star: Lost Paradise, Final Fantasy 7, and Battlefield V. This gets into the real meat of the discussion on the state of video gaming (as in its way to damn easy!) This also towards the end gets into closing remarks when we start talking about our other guests jobs at the moment…

OP – It’s the most horrible time of the year…

ED – Hope you had a good Thanksgiving…

Well, at least you know he’s being honest…

Well, at least you know he’s being a truthful person…

With the #DimensionalMerge already over, there has been some evidence on the KiwiFarms thread from its survivors some of the oddities that came with it. This being being my favorite one: The Meow-Zeong (aka how in the hell did that cat fit in there?) pic.twitter.com/WP55UsR5Yt

Behind the scenes of the upcoming Live Action Johnny Quest movie…