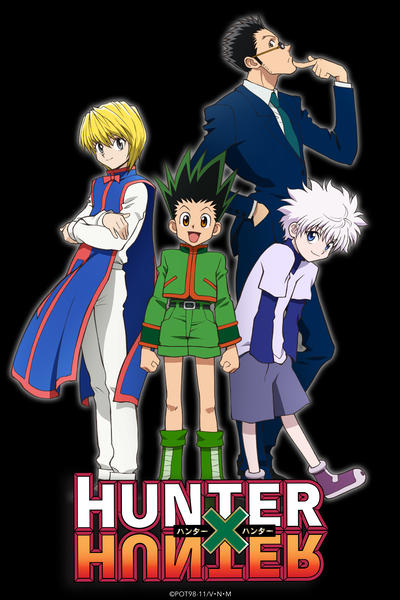 This show has: “There’s a character on this video game with the username ‘Nigg,’ and that sorta sounds like ‘Ging’.”
And also: “Anything that is created by the Ottoman Empire you stay far away from that!”

In this episode, our listeners will be treated to us talking about a completed Shonen Jump series (the anime version that is) where we review Hunter x Hunter.

(0:00 – 1:00:00) Review: Hunter x Hunter (2011) – This recently concluded on Toonami, which prompts Dustin and Jonn to talk about what they remember, going back 3 or so years its been on TV in the states. This also includes our RIP shoutouts to Rutger Hauer and his filmography, how The FP is the Greatest Movie Ever!, and Yuu Yuu Hakusho discussion.

(1:00:00 – 1:37:55) Closing Remarks Take One – This was broken up into two sections due to time constraints, but this is really a hidden extended closing remarks segment of a show this go around. Topics for this part include the recent El Paso shooting, Christianity, The importance of SexEd, women sports and Dustin getting kicked from that CN Reborn discord server (link to goodies found here that we’ll cover in the next episode).

(1:37:55 – 3:28:02) Closing Remarks Take Two – This continues onto our coverage about the reported deposition from Vic Mignogna, our current thoughts on #KickVic, more Christianity talk (thanks to this nifty PregarU video), Jonn throws down the politics discussion from the Democratic Debates, the latest Evangelion Zine that Dustin almost was part of (you can read his rough draft here), how Vice is full of crap, and much more in this episode.

OP: A story about finding your father, that took way too long…

ED1: The theme of victory from being banned once more…

ED2: Many hipster tears went into this Evangelion fanzine…

“HOW DARE YOU WISH ME A HAPPY BIRTHDAY, BANNNNNNNNNED!!!!!” – CN Reborn

One of Rutger Hauer best roles… ok, one of many (but you know this is the true best movie ever made).

A must see movie of the decade… before it ends… 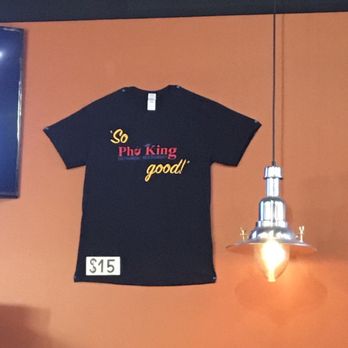