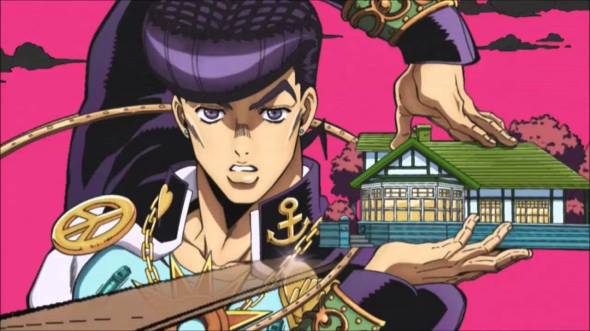 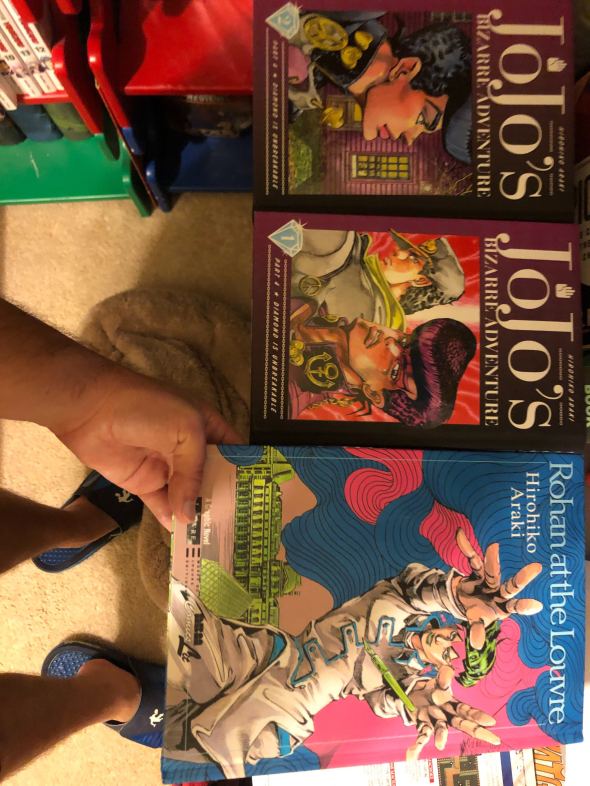 This entry was posted on 10/17/2019 by zeonicfreak. It was filed under Anime, Internet Drama, LolCow, News, Other, Reviews and was tagged with #KickVic, Christianity, CN Reborn, Donald Trump, Funimation, Jim Carry, JoJo Bizarre Adventure, Uzumaki.