Also known as: “Do dem robot titties got milk in ’em?”

And also: “The Sun Devils are heading a little closer to the sun…”

We could’t go through the month of March without posting up something for you guys, so we’ve decided to just bunch everything into a super sized podcast double feature of Alita: Battle Angel and Gundam NT.

(0:00 – 1:02:10) Review: Alita: Battle Angel – Hitting off one of the super anime type movies for the month of February is the acclaimed Alita film, which did not get the type of negative feedback like Ghost in the Shell got a while ago. Both Dustin and Jonn go into the film and compare the film setting to what was used from the manga/anime. This also gets them talking about other fine films from Robert Rodriguez, the future of upcoming “soon to be” anime-to-live action films, don’t ever buy a Mitsubishi Mirage and much more.

(1:02:10 – 2:32:03) Closing Remarks from early March: These are more recent discussions from when we recorded this segment at the beginning of this month, to include topics such as Dustin going to AgamaCon and SC Comicon, chilling with Tiffany Grant (EDIT: Check our Review section for our Tiffany Grant interview because the audio link to the Tiffany Grant interview showed up on iTunes instead of our real podcast episode, so hopefully by removing the link that was here before that should get things fixed), getting to meet WWF wrasslers, Dustin chair breaks mid-recording, the Meson saga update, the epic Joe Rogan/Alex Jones Return episode talk(aka SCREW YOU JONES, WE OUT DID THE LENGTH OF THAT PODCAST SUCKAHHH!), Dustin and Josh troll Ghost on his new show, RIP Jan Micheal Vincent and Keith Flint and much more.

(2:33:14 – 3:17:30) Review: Gundam NT Narrative – This was recorded at the end of February, which cinematic time wise it’s what came next in theaters after Alita. This particular film was a first for Gundam in America, since it’s the only Gundam property to make it to the big screen (and did so successfully than say another film), but was meet rather poorly, at least to Dustin point of view when he was awake during the film. Both Jonn and Dustin had different ideas on what the film could’ve been, which Dustin would’ve been fine with a Kelly’s Heroes Gundam type movie the way it should’ve been. This also discuss the biggest Unicorn podcasters in the past few years, some Alita talk and much more.

(3:17:30 – 4:54:19) Closing Remarks: Only a handful of things to discuss in this one, but one in particular just made us a pure VICtim to the online drama surrounding the whole #KickVic fiasco. This also includes shady Filipino eBay people, our thoughts on that Green New Deal bouncing around out there, RightStuf Gundam talk, what would America be like if John McAfee got elected as our next president and much more.

OP 1 – And now our feature presentation…

ED – That deaf, dumb and snot nosed kid sure plays a mean Shogi…

Oh wait, Cap'n Marvel comes out this week? I done forgot about it, thanks for the reminder (btw Alita is a great film, just pay for Alita, watch it, then sneak into Marvel, erry one wins) https://t.co/nzGL4avjyl

What Dustin asked Sgt. Slaughter about in WWF History…

Totally worth the money…

With this whole #KickVic thing going around, the story on the ANN article about Vic selling CDs at Animazement in 2008 (his only apperence to that con) was told by me in an old podcast we did by someone on the AZ staff, which I did discuss. Link to that in the next comment below 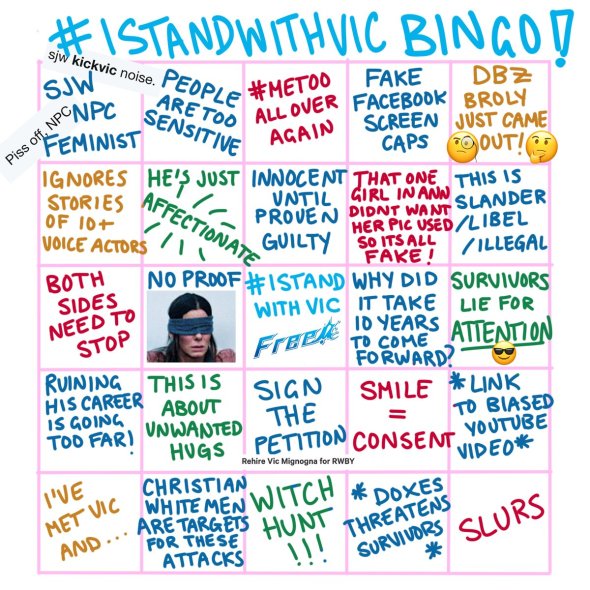 “This is our next president…” 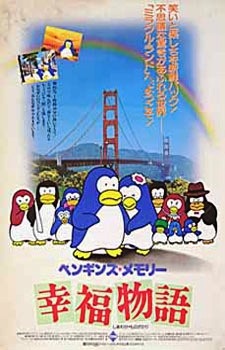 It’s an Alvis Day miracle to have another yearly Christmas Special ready to go! So this year Jonn and Dustin talk about another miracle of an anime that we never thought would be fansubbed, but it came to fruition. This year we review Penguin’s Memory.

(0:00 – 35:15) Alvis Day Review: Penguins Memory – This is an anime that has been mentioned on this podcast in the past many times, but it was only a matter of time before certain fansubbers finally got around to making this anime to the anime fandom public. It’s like the movie The Deer Hunter, but with penguins, only it’s not really The Deer Hunter. Penguins Memory is a unique film based off the premise off Suntory Beer ads mixed in with the common ethos of 1980’s Vietnam War movies at the time. It’s truly a film that anime fans need to check out eventually. Along with both hosts staying on topic for once, there is the off topic discussions of how CW superhero shows are trash, the passing of Hiromi Tsuru and other anime featuring animals fighting in wars.

(35:15 – 1:39:35) Closing Remarks – Typical banter follows this segment with Chris Chan latest stupidity on video and stuff about Ghost from TCR. Included is how Dustin has finally graduated university (since he’s been in school since three podcasts ago), the failings of Roy Moore, the US soldier that defected to North Korea died recently, how dumb people Master thesis’s can be, Thor 3 and Justice League discussion, upcoming movies in 2018, the Disney/Fox merger and a whole lot more. Stay tuned for the greatest religious story ever told by Captain Murphy in the zinger.

This is NOT a kids movie…

Your pet rabbit is really a hardened killer…

Like the terrible, contrived joke he is, Roy Moore rode in to vote on a horse, and the horse—bless his soul—is a living *record scratch*/freeze frame. pic.twitter.com/Bcffl7fose 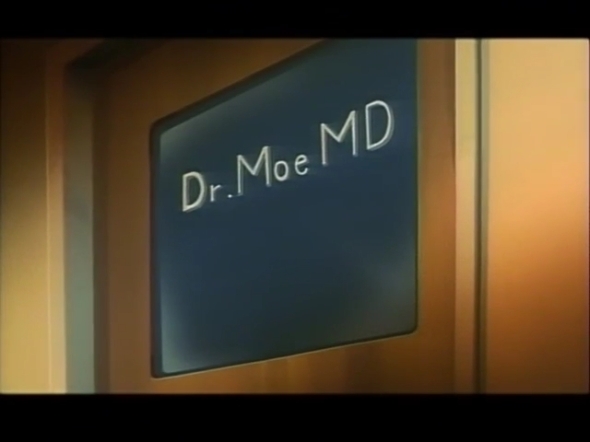