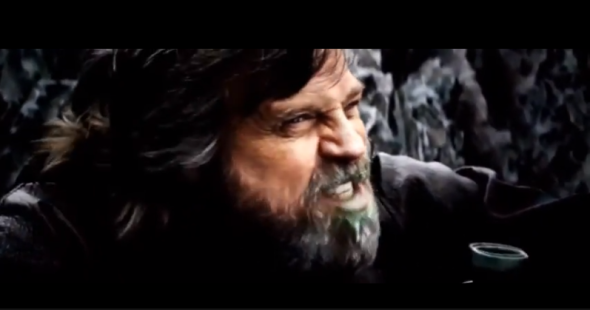 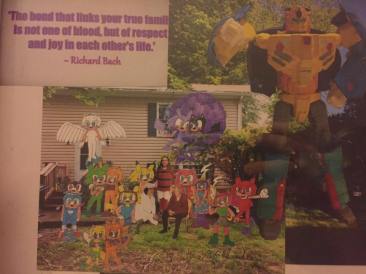 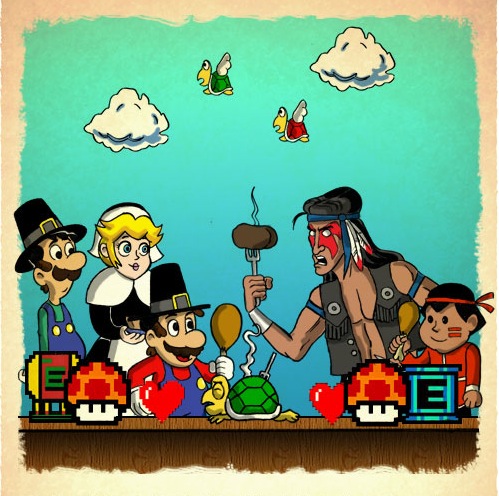 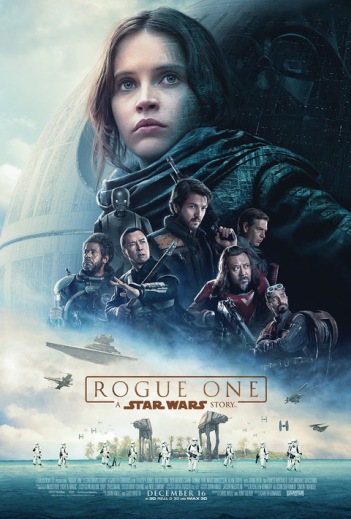 What better way to end out 2016 but to travel back long ago, in a galaxy far far away. This time Dustin and Jonn are joined by previous guests Daft and Vekou to talk about Star Wars: Rogue One.

(0:00 – 1:07:30) Review – Star Wars: Rogue One Review – The council of nerds have all gathered to talk about the recent Star Wars film, which seems to be divided in the fandom of who likes and dislikes this movie. All hosts mention the movies strengths and weaknesses, as well as talk about other Star Wars material. This of course gets us talking about story lines in video games, nerd conversations on Clerks movie levels, and much more.

(1:07:30 – 3:02:44) Post-Christmas Holiday Closing Remarks – A lot has happened over the past month, and the hosts have something to say about it. Aside from talking about what we all got for Christmas, we give RIP shout outs to Alan Thicke, Carrie Fisher and George Michael passings. We also mention convention talk from Daft’s North East Comic Con review and seeing the Hanna Barbera exhibit, where as Dustin went to experience what happens when a high school puts together a comic con in the middle of nowhere. There is also discussion of a book about Tommy Wiseau, talk of terrible and cool animation industry people, Dustin desire to meet Jerry Beck and Fred Patton, abandoned Flinstone parks, the recent ramblings of Peter Fay, who to ban from our chat, and much more.

Mr. Plinkett makes some good points on the film, gotta give it to him there…

Yes… this conversation happened in this episode…

The sweet toy bumpers on Boomerang in the early 2000’s…

Remember how I called ROGUE ONE "Star Wars 0083: Stardust Memory".

I miiiight have started working on something related to that…. pic.twitter.com/jxctmLjrM9 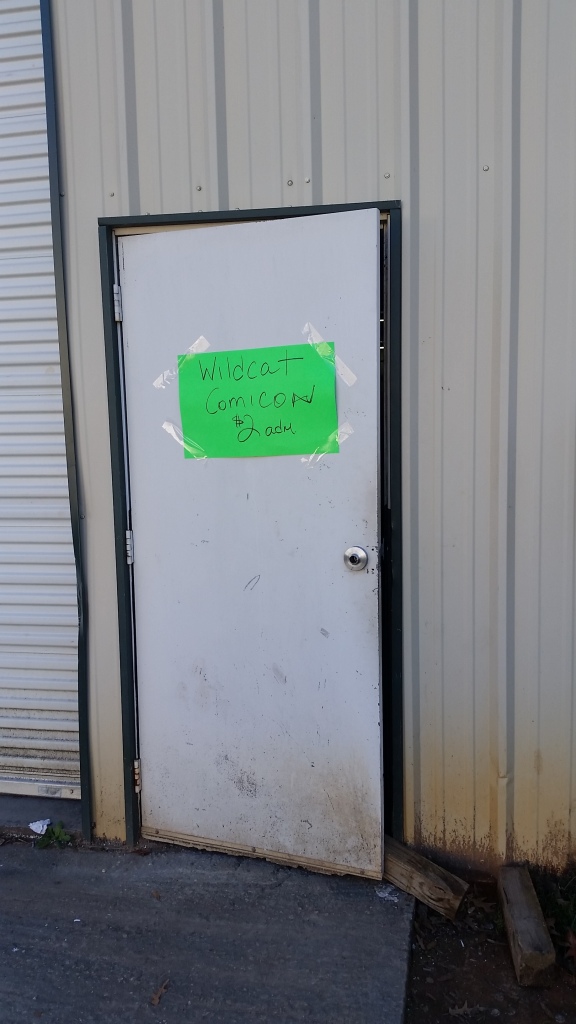 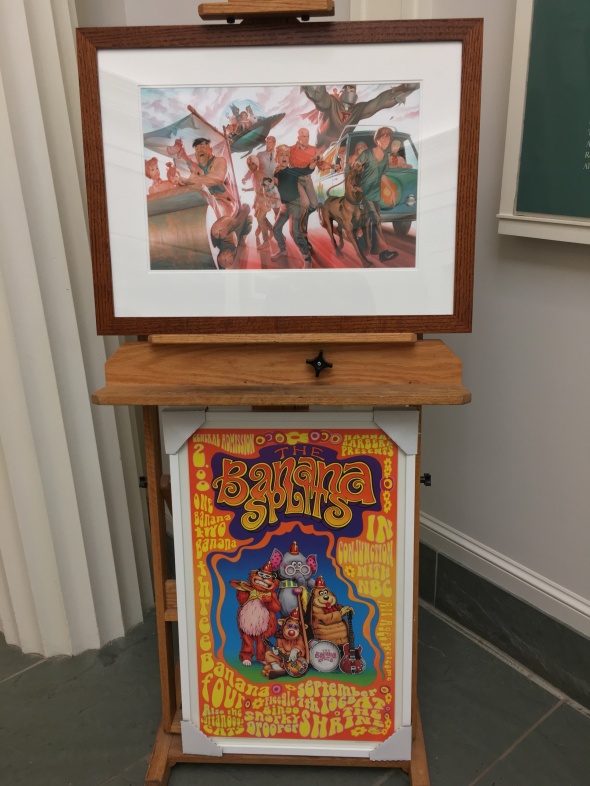 Daft at the Hanna Barbera exhibit 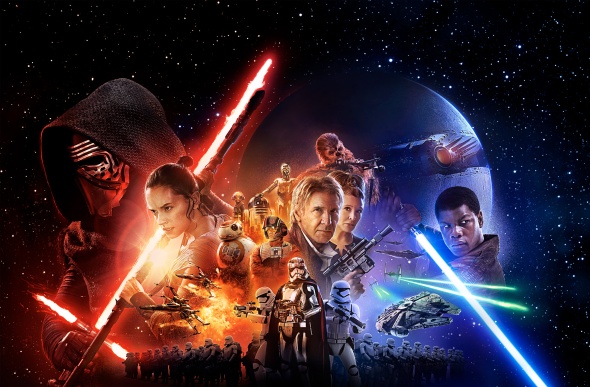 Also known as: “Well you know what Jonn, I saw Space Jam when I was a kid, I think that’s really good too!”

2015 is over, and now we move onto the year of 2016. 2015 was a pretty fun year from the podcast group, especially when Star Wars: The Force Awakens comes out to end it all. So this years podcast special is about our hosts giving their take on the recent flick from a galaxy far away galaxy…

(0:00 – 1:11:15 ) Star Wars Episode VII: The Force Awakens Review – In previous podcast episodes, Dustin and Jonn seemed a bit skeptical to how this new Star Wars film will turn out. With both parties seeing the film along with past podcast guest Daft, the three sit down and break down the film to their understanding. So yes, that means we will spoil this film, so go see it before you hear this podcast. They also talk about the Star Wars series in general, how people don’t know the origins of Good Burger, what it was like to see Star Wars now than the prequel films, fan theories to the latest Star Wars film, our thoughts on the Iron Man movies, Dustin thoughts on the upcoming Ghost in the Shell film, and much more.

(1:11:15 – 1:51:20 ) Yuletide Closing Remarks – All three hosts talk about what they did and got for Christmas, along with Daft experience with seeing the Hateful Eight, The last Hunger Games movie, how Right Stuf hooked us up, Bennett the Sage Bubblegum Crisis review rant, Dustin using Twitch, the Nickelodeon Slam Block, and much more. 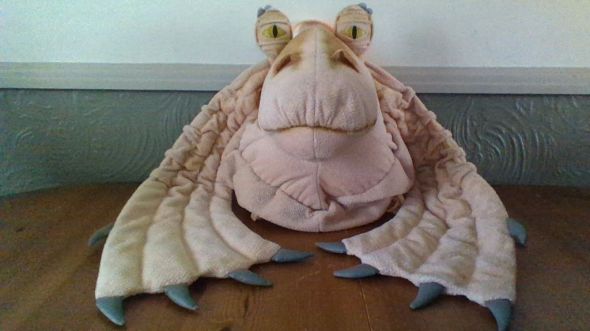 Damn…. that is ugly…

Dear @animetoday this is what I got in the mail, and I did not ask for this dvd and an incomplete holiday card… pic.twitter.com/W8o8TOxK0l 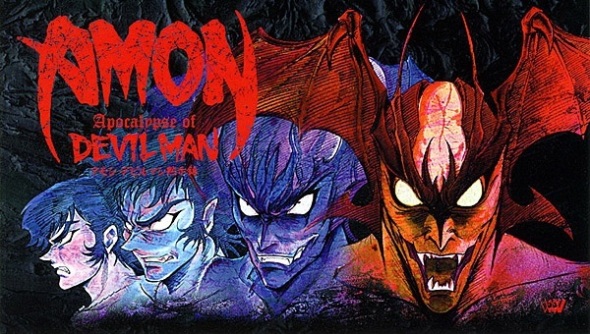 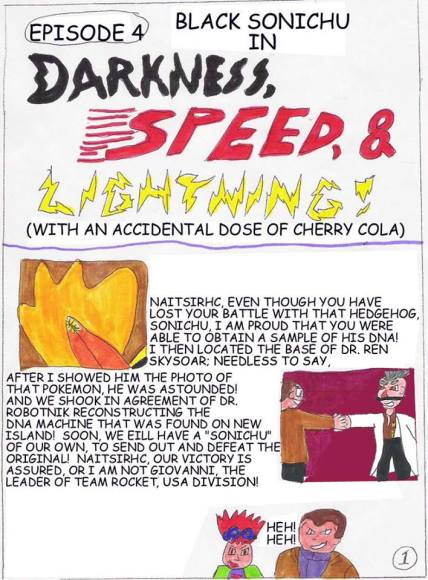 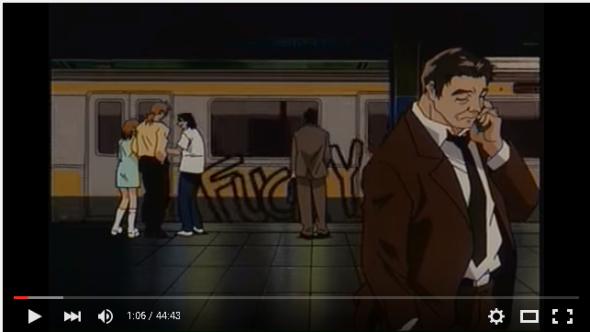 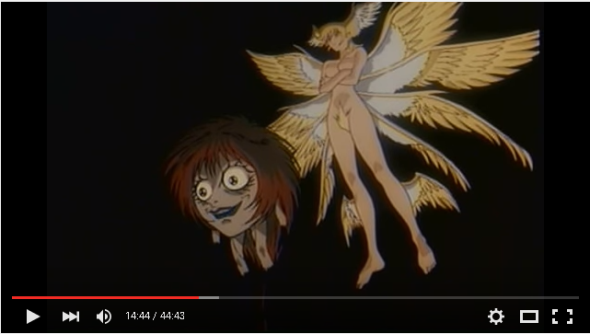