Well it’s that time of the year again, where you’re flat broke from shopping from other people, and you have all that wrapping paper to pick up off the ground from your kids. We hope that this episode is the best gift you’ve gotten this year, because we decide to review the latest Mobile Suit Gundam: The Origin – Artesia’s Sorrow OVA…

(0:00 – 51:42) Christmas Special Review – Gundam the Origin 2 OVA – We understand this anime came out back in October, and its only taken us now to finally sit down and review it. Our reason would be, its all Dustin fault, so there is someone to blame. We actually really liked this OVA, and are happy to see how well it will adapt the manga story, a manga story that Dustin is still reading, after having volume 5 for over a year. Will he ever finish it? Well, his lazy butt is on break, so there isn’t an excuse there. As much as our host try to stay on topic, dumb things keep coming up like talking about that crappy Yogi Bear movie, how FOX can’t make a good cartoon list, how we didn’t care about the internet opinions on Gundam the Origin, comparing real life events to Gundam, Resident Evil 4 talk, Gundam in general talk, Texan towns like Gun Barrel, DeKalb and O’Donnell, horse riding and country western talk, the Final Fantasy 7 remake, and much more.

(51:42 – 1:41:46) Closing Remarks – Dustin explains his reasoning (or lack thereof) for having a drunk podcast, Dragonball Z general summary, The GRAND RETURN OF GHOST!, Chris Chan demands an embargo on all Gamestop and Best Buy locations, Donald Trump vs. Ever Muslim Ever!, opinions on the Syrian Refugee issue, making movies for North Korea, Jonn grandmother passing, and much more.

Yea, told you knight armor is a terrible way to hid yourself…

No Chris, a state wide ban WOULD be the BEST thing for you… 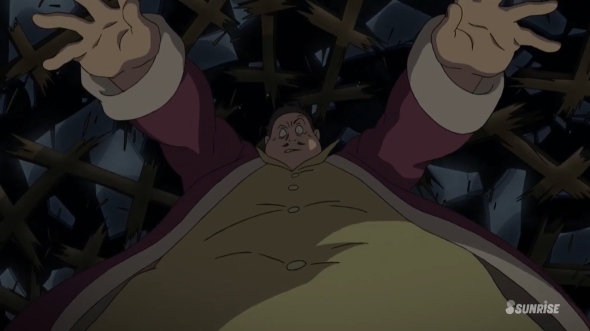 Pretty effective tactic I must say… 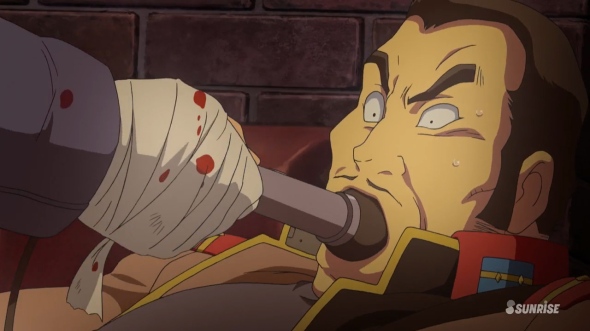 Here is your Karaoke ANI-TWITTER!!!

The “How I Met Your Mother” Gundam Edition…