or: “This podcast is totally indie weeaboo hipster.”

Although I gave a hint in our last post about Gundam: The Origin being the next possible episode, we don’t have that recording just yet. But, I was able to kill a Saturday by going to one of South Carolina’s local anime conventions, NashiCon. If you are reading this and you went to NashiCon this year, you probably had a good time, especially if it was your first convention. However, my thoughts are not entirely with you on that one, as I get to break down the things that transpired before me with other nerds.

I talked about the panels I went too (and the one I did that Saturday night), certain con-goers and their downfalls, chilling with friends, certain facebook people, video game talk, @Love_that_Goku talk and much more. I do wanna thank the staff for doing such a good job in not letting the convention center burn down to the ground, and other things included. Also, there is a weird audio problem where I was trying to transition into talking about the Digimon panel I went to, just FYI.

ED: The Hipster song (which is totally underground) 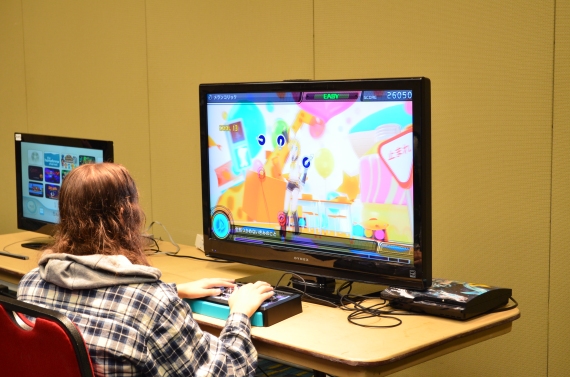 I clearly do not  get this…? 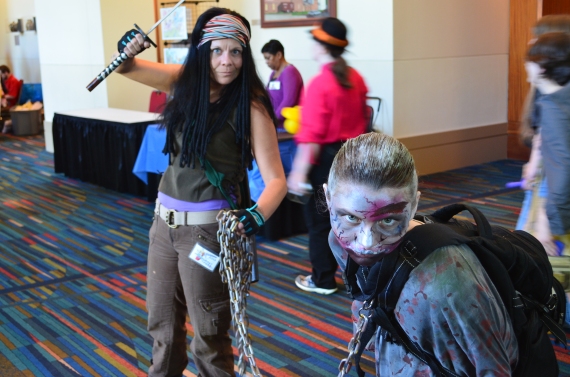 Since when was The Walking Dead anime? That to me is the scariest thing… 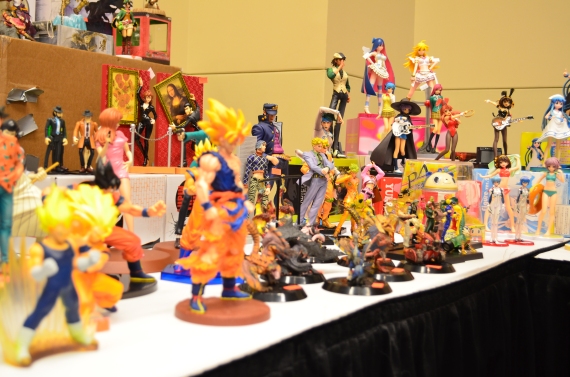 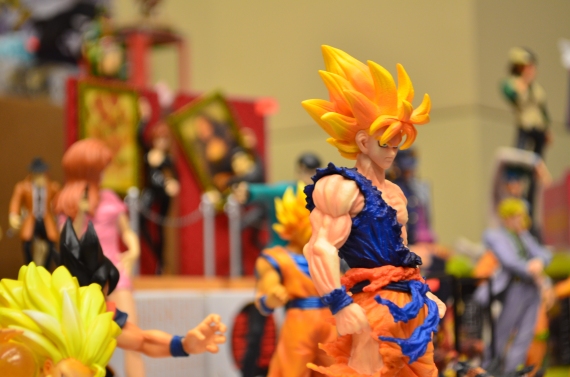 If @Love_That_Goku knew about anime conventions…

I am all about these Jojo’s figures… 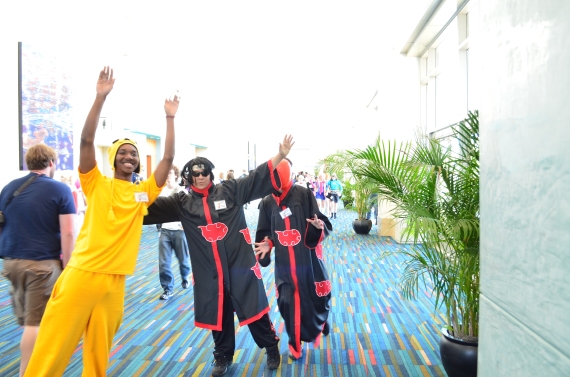 Get ’em overpriced at your local con today!!!

This is going to conclude our Gundam Month segment. Since we have not only covered the essential 90’s AU Gundam shows, but we decide to review the latest Gundam Unicorn OVA. This was recorded actually before the rest of our other Gundam recordings kinda, since what we discussed in this episode was still fresh in our heads. And that was all good until we got sidetracked…like, A LOT!

Regardless of a few things we spoiled about this latest OVA, we also went off topic on things such as general Gundam/Anime talk, doing some catching up with our special guest Shin Von Vekou (of our old Kool Kids Klub podcast days), mention the Colorado guy who found Osama Bin Laden, Koichi Ohata ranting on Tomino, stupid anime fan bickering, more Love_that_Goku tweets, the death of Chieko Honda, Soulja Boy music, and I give a brief talk on the latest Tomb Raider game.

Also, Jeff and Andy from the Daily Anime Podcast come in to help us find Laplace’s box.

Disclaimer: If anyone is reading this, I am going to be at Nashicon this Saturday in Colombia SC. I will be doing a panel called “What the Damn? Moments in Anime” which starts at 10pm that night. But, I doubt anyone reading this lives in SC, or even going to that con, which might be a good thing. But whatever, just letting you know, because you can expect a podcast review about it sometime.

Listen to this as you save the earth!!!

Does this look Full Armor to you guys?

YOU CAN’T BE THE REAL CHAR, YOU PLAN MAKES TO MUCH SENSE!!!