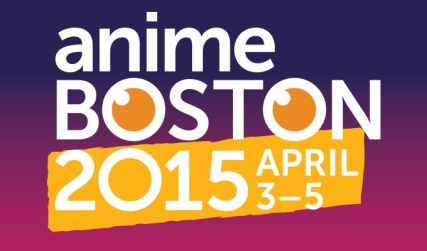 Also know as: “What does he do… Video Games?”

Well, here we are in the middle of the anime convention season, and already some of us here at the podcast have done our time at these big conventions. This time we have Daft and another guest Cloud to cover their experience at Anime Boston…

(0:00 – 1:19:45) Spring Convention Report – Anime Boston 2015: This is the first of our con reports that will be coming out in the coming weeks, as Daft and Cloud talk about the New England convention of Anime Boston. Daft tells about how it was to talk to Richard Epcar, going to panels hosted by Harmony Gold, Daft hosting his own panel, and that Anime Boston is SECRETLY PART OF A CONSPIRACY TO SHOW OFF IT’S ULTIMATE FORM, STANDING IN LINES!!!! Cloud mentions how he got screwed over in doing a panel, plus the two mention other complaints about the convention regarding from security to disabled people online talking about their gripes with the con. But, aside from that, they both seemed to have fun.

(1:19:45 – 1:52:43) The Lolcow Hour/Closing Remarks: It shouldn’t come to anyone’s surprise that the rest of this time is dedicated to still trying to talk about and uncover more information on Chris(tine) Chan ultimate objective in life.

This JoJo’s fight about to go down…