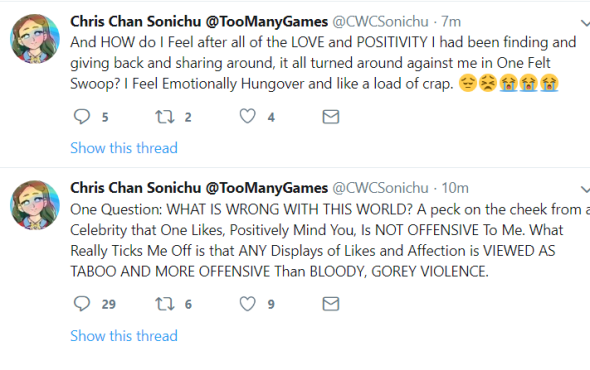 There was a massive influx of comic book movies in the past few months, and we have decided to just cover them in one fell swoop. So this is gonna be our backlog of comic book films podcast! This week we bring back former guest Josh on the show with Dustin and Jonn.

(0:00 – 1:35:50) X-Men Apocalypse Review – We kick off the movie podcast block with Jonn and Dustin mentioning that X-Men might be the best (and probably the only best) comic book movie this year. Other than both hosts giving their thoughts on the film, they both diverge into off topic ramblings like the video game, comic book and anime dvd collectors markets along with some other stuff. This gets into part 1 of our closing remark territory where we mention Jonn trip to Phoenix Comic Con, one of our listeners confronting Bennett the Sage at FanimeCon, all around trash talking TGWTG, and how to be smooth with the feminists on twitter (i.e., you never win those arguments).

(1:35:50 – 3:12:43) Jonn and Josh Movie Review – Once Dustin takes off, Jonn and Josh talk about Deadpool, TMNT Out of the Shadows, and Josh thoughts on Captain America: Civil War. Part 2 for closing remarks is basically how Jonn tells Josh bullcrap litigation deals from the “investors” of Toon Radio, Ghost and True Captitalist Radio ramblings, lolcows of the internet, and much more.

OP1 – Here come the heroes, to save the world from destruction… 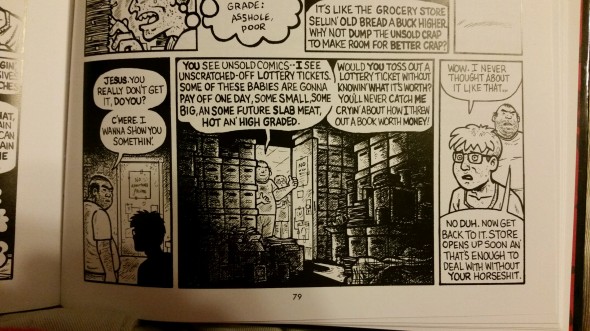 oh my god what is this person's deal. pic.twitter.com/N8Tz4Yi6nq