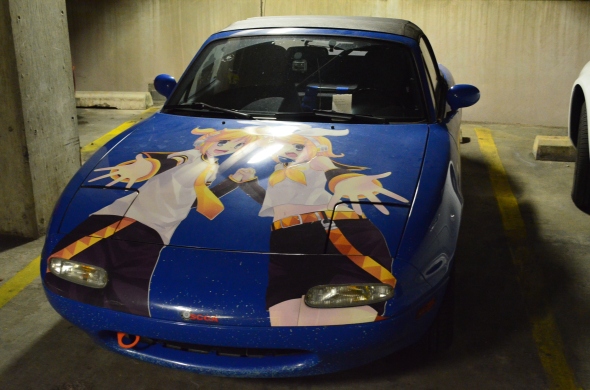 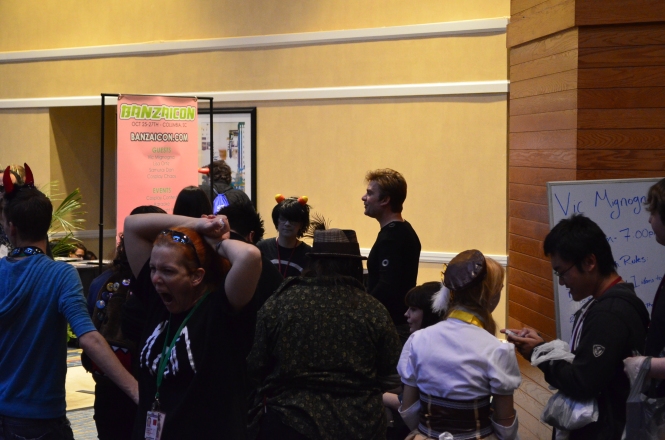 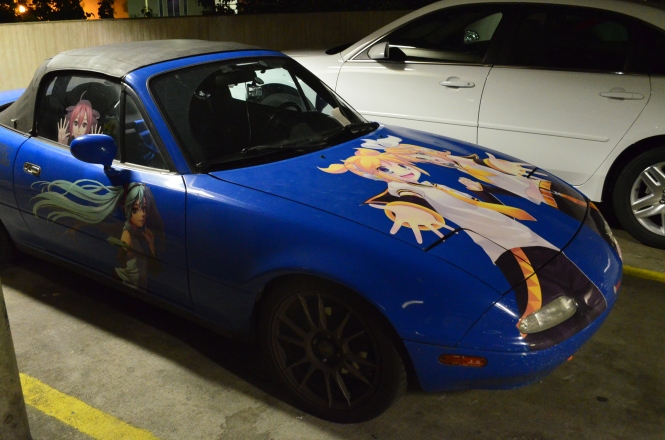 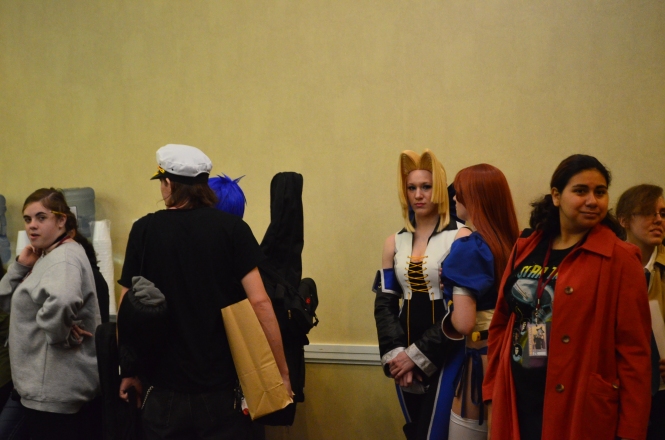 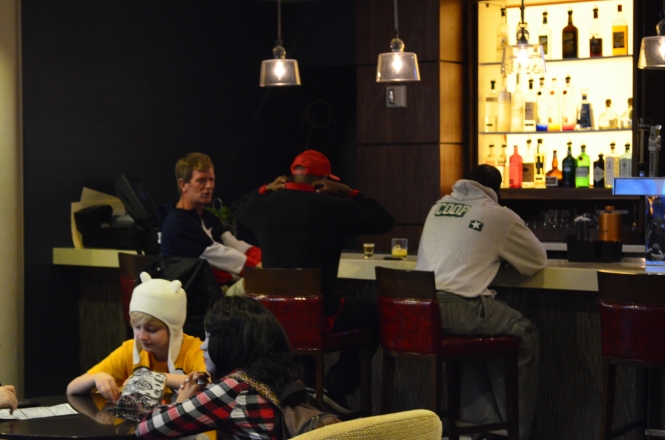 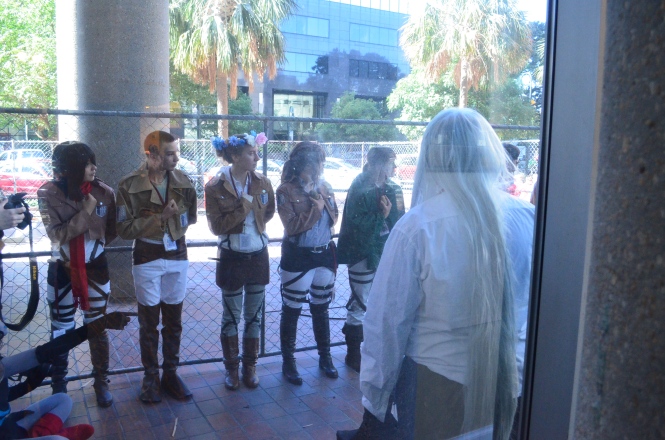 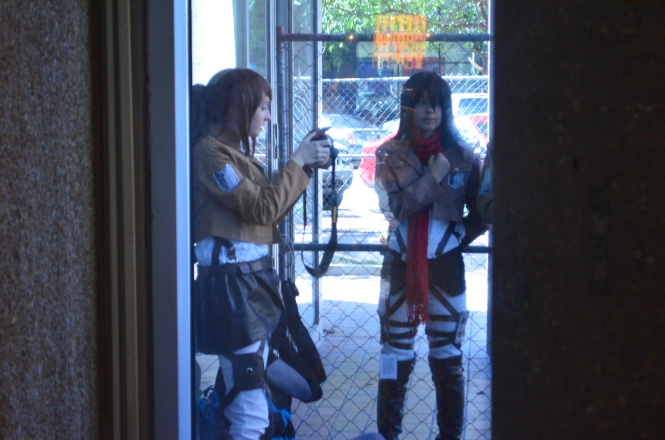 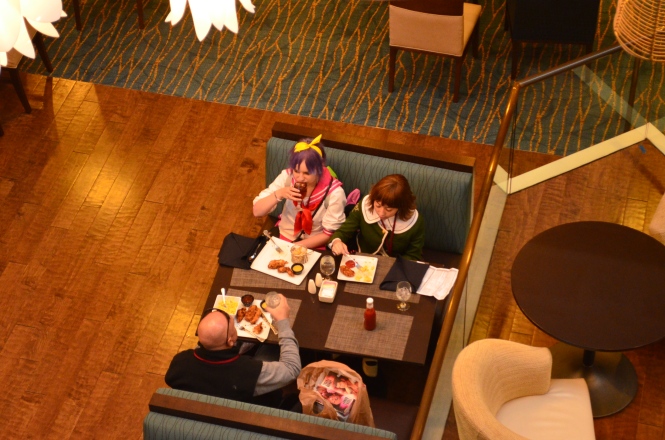 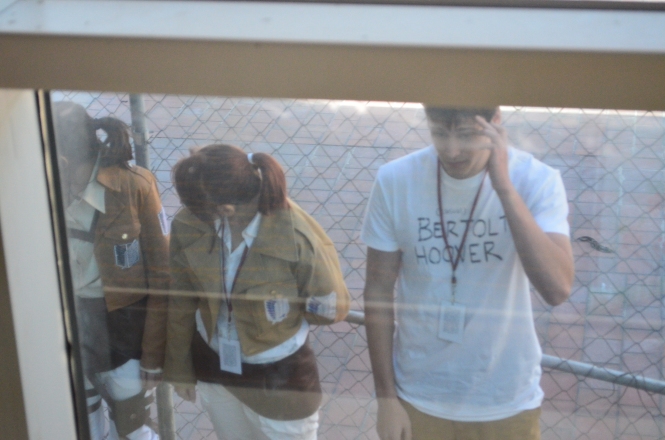 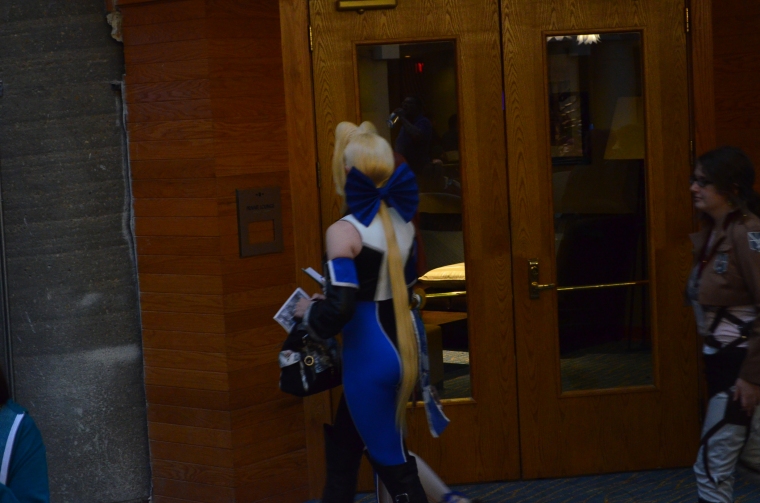 This entry was posted on 11/08/2013 by zeonicfreak. It was filed under Convention Coverage, Other, Reviews and was tagged with 2013, Anime, BanzaiCon, Colombia, Cosplay, DOA, Gundam, Gunpla, South Carolina.