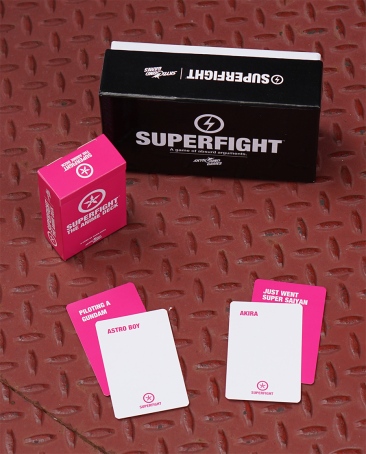 Also known as: “…The weeaboo is so annoying that Alucard just has to kill himself and I win.”

This podcast has been granted a special opportunity for product placement promotion. What I mean by that is the company Skybound was interested in sending us their latest card booster for SuperFight! which is now appearing at Anime Expo. So, this is a whole podcast dedicated to us talking about SuperFight! The Anime Deck. Oh yea, happy ‘murika day too, almost forgot about that…

(0:00 – 39:00) I put my Waifu in DEFENSE MODE!!! SuperFight! Review: This is a basically an episode of Zeonic and Jonn playing a card game over Skype, with the help of the most honorable Judge Dori to decide who is the victor in all 5 rounds of SuperFight! After a few coin tosses and elements of losing clothing at Anime Expo within the game, both contestants came out having a good time, all the while talking about other anime fans out there. This gets us in talking about certain real weeaboos on the internet, why can’t cats pilot Evangelions, and waifu’s affecting Shinigami.

(39:00 – 58:45) Closing Remarks: This is stating some news that broke at Anime Expo about Sentai getting more Gundam series, our podcast adversaries at the Artist of Yaoi Podcast, newest Chris Chan stuff and much more.

ED – The final SuperFight! has already been won…

This is what we tried to do with Google Hangout… and that failed. Know what, it was for the best… 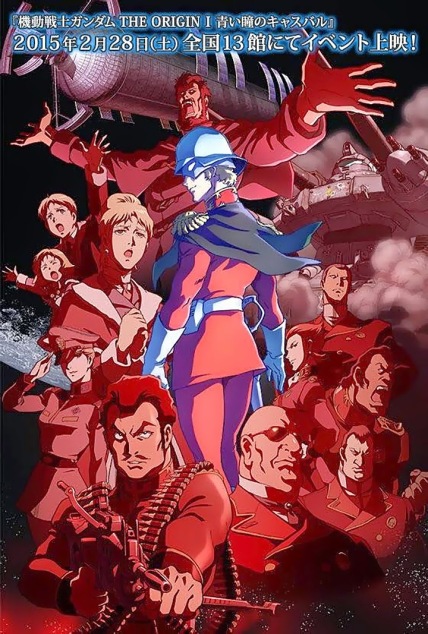 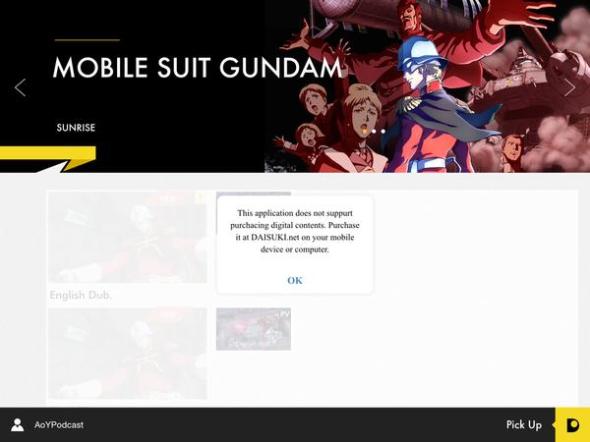