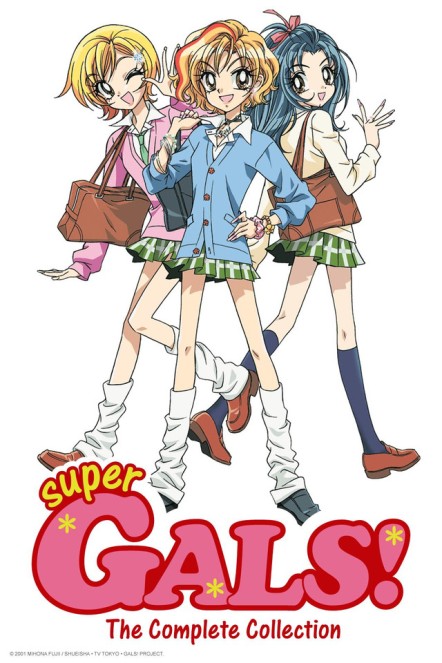 Also known as: “Now your associating Gundam Wing with ‘Oops I did it again!’ in your mind?”

Because of RightStuf! efforts in putting out more Gundam, our podcast has gone through an evolutionary change with our review of Gundam Evolve.

(0:00 – 1:05:25) Review: Gundam Evolve – Our podcast has now evolved into the next stage in human nerdvolution. Gundam Evolve is 15 short films involving short side stories and what-was-then cool looking CGI 3D model effects from the early 2000’s. If you happen to be a big Gundam nerd, then this is up your ally to add to your collection. As per usual on the podcast, the review usually starts about 10 minutes after the recordings started, where Jonn and Dustin talk about the DVD cover of Super Gals! This only gives more ammunition to Dustin 1990’s memory of the only show on Nickalodeon that mattered, while both hosts go off the review grid a bit to mention the fall (and rise again) of Tokyopop, the stories behind Shin Matsunaga and Johnny Ridden, Dustin repressed 90’s pop music memories, Gundam sunglasses and much more. For a review of animated shorts after the 1990’s, this episode feels more like a 1990’s nostalgia trip than anything else.

(1:05:25 – 1:26:07) Closing Remarks – This time closing remarks are pretty short, where we mention our thoughts on the impact the Orlando Shooting had, American politics, Toon Radio stupidity, and more.

OP – Gundam is an Evolution not to be reckoned with…

The only show on Nickalodeon that counted…