Also known as: “I will kick the tree over right into the [sic] ground and climb it horizontally…”

This time we discover the lost imaginary nation of Wakanda and hunt down the interests of a black panther in the Marvel universe with our review of Black Panther.

(0:00 – 57:00) Movies Review: Black Panther – Now that the film as of this episode has broken the one billion dollar box office amount, the highest rated movie on Rotten Tomatoes and is the center of American political social media discussion, both Dustin and Jonn just see the film as another Marvel movie. Both get into the politicized rhetoric of online reviewers who praise this movie, Dustin discusses Death Wish and Mazinger Z Infinity as being far better films than Black Panther, and also discuss what we liked and didn’t like about the film.

(57:00 – 2:23:25) Closing Remarks – It’s once again time for opinions about all the events that has happened in the past month since our last episode, which leaded to discussions about gun control, should teachers be armed, Alex Jones v. CNN v. Youtube, the GRAND RETURN of Love That Goku, Dustin attends the Atlanta SciFi Expo (which as of this post, the website is 404, so that should tell you something) in a ghetto mall, Jonn mentions the Black Lightning show, Toonami boob censorship, latest Chris Chan documentary and much more.

OP – Dew U No Deh WHEEEYYYY!

ED – This podcast will turn the freggin frogs gay!

The gaming area, as best described as a universe of abandoned retail void of space pic.twitter.com/nnhCJSSnEb 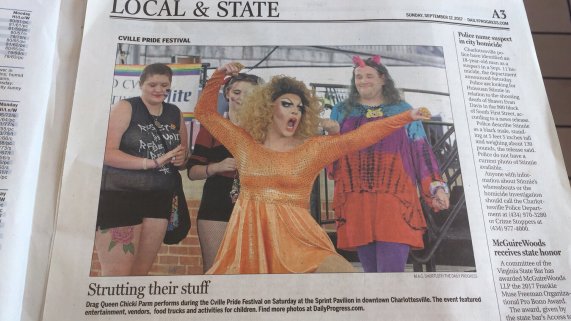