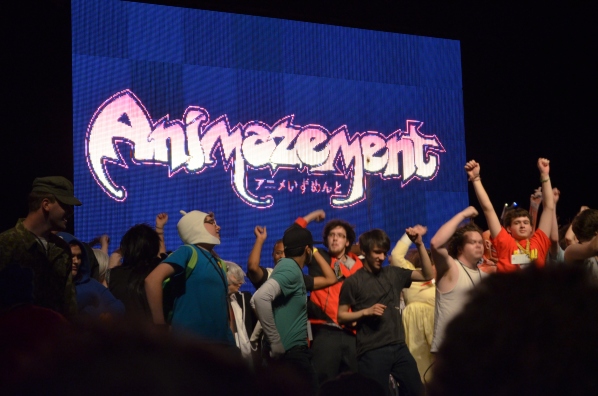 Also known as:  “I guess I should call this the Windjammers Con.
And also: “Wait, so Robocop is trying to put together a puzzle of a naked woman?”

So to keep up with putting out these late convention reports, Zeonic was able to report on his yearly trek to the convention land that is Animazement, that was about 3 months ago. There is really no side conversation in this one, well, minus a few things here and there as per usual.

(0:00 – 1:01:37) Convention Coverage Part 1: This had certain things Zeonic griped about regarding the parking situation in areas, comic book shop owners (which prompt Zeonic to get the Zillion CD he mentioned), Zeonic hooks up with friends to play Windjammers and other strange arcade games, meeting up with other podcasters, the issues that college campuses face regarding running anime conventions, THE TRUTH regarding what happens to Kill La Kill cosplayers in the dealers room, THE TRUTH on those damn idiots who start Marco/Polo at these conventions, and more TRUTH after the promos…

(1:01:37 – 1:04:24) Promo’s: Since we went ahead and mentioned these people on our show (and from what we gather they did the same for us on theirs) we got a promo from Alpha Counter, Mating Habits of the Modern Geek, and our old homeboyz The Daily Anime Podcast (which BTW Jeff, when are you gonna keep doing Pokemon Unicron Brothahoodz? I sent you my recording over a month ago, what are you doing with it dawg?)

(1:04:24 – 2:09:35) Convention Coverage Part 2: Zeonic starts off by having Trish Ledoux point Zeonic in the right direction to see the man that every old school anime fan wants to see (and those who gave them their hard earned Kickstarter money), Robert Woodhead. After talking to Robert for a spell, Zeonic went on a spell as well regarding the issues of Animazement handling their “rules” in terms of autograph lines, more TRUTH on overestimating the Gundam fans in anime conventions when it comes to having line limits for autographs, going to the Gundam Rising panel late (you can see the part 1 and part 2 of the panel at those links), getting the sweetest hookup from Toshifumi Yoshida,  Legend of Galactic Heroes talk, MORE TRUTH on anime fans at conventions who would rather torrent every damn thing than spend any money to helping the industry, finding obscurely rare anime books from the past, Zeonic idea to do an anime convention “reenactment,” and a ton more to say.

OP – The current theme for all Gundam fans in America…

Windjammers…. in a nutshell, basically.

A game that should not be out in public view, just saying

14 years later, Robert still has his charm to anime fans… (just imagine 2 and a half hours of this guy, its great!) 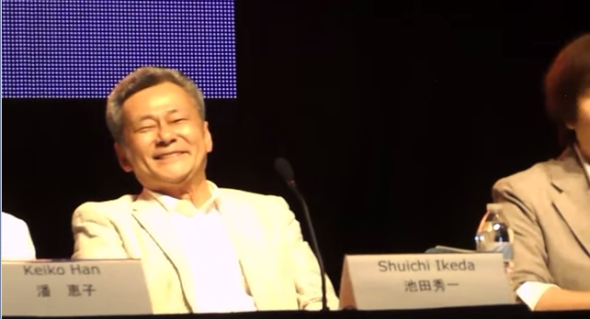 Shuichi Ikeda, the only man who is a Char… 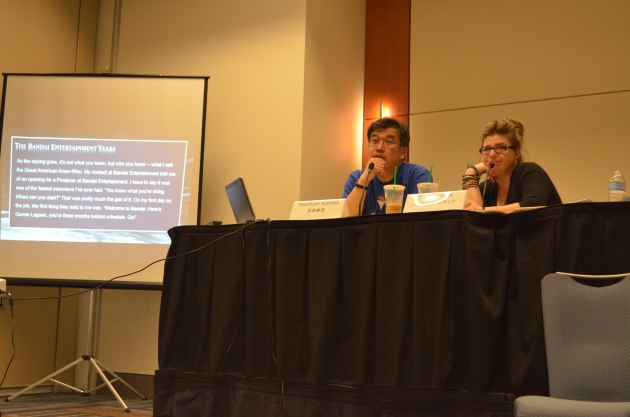 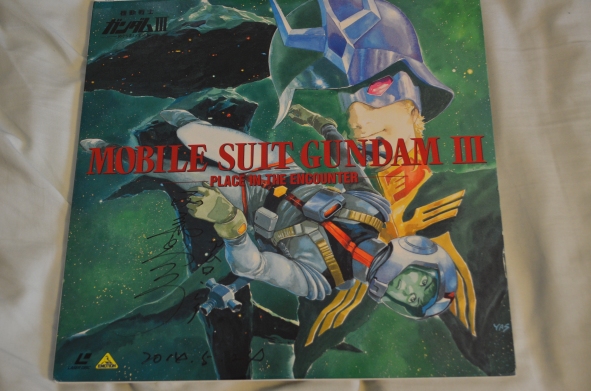 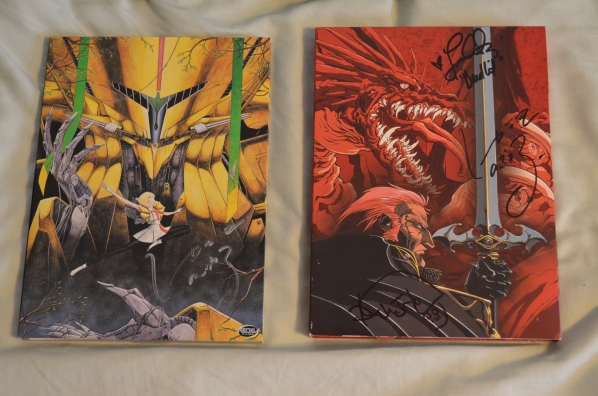 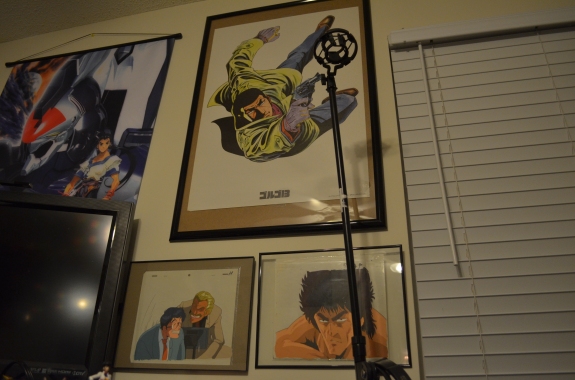 What proudly hangs above my computer right now… 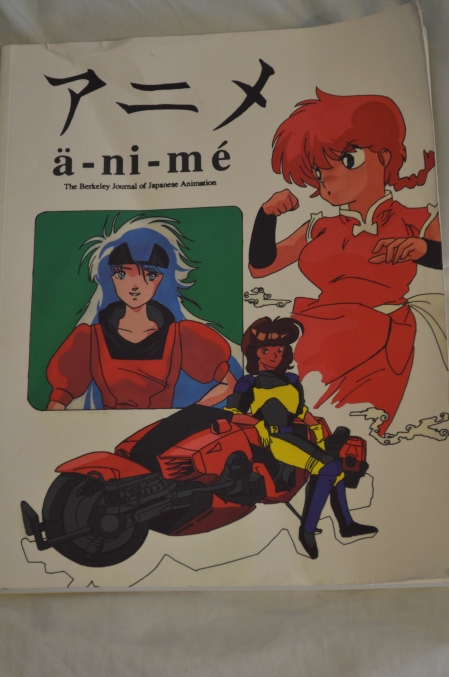 A rare artifact indeed, full of some cool stuff in it. 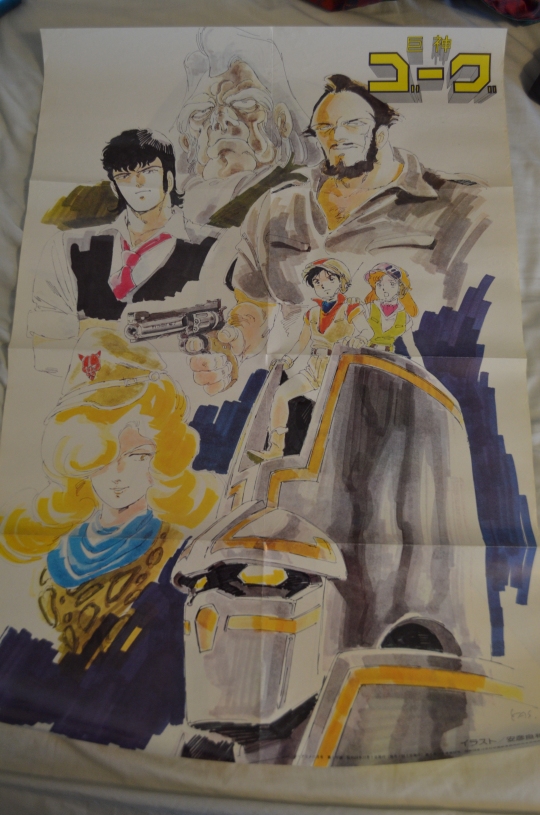 Damn, I wish Ikeda could sign this for me, maybe next time 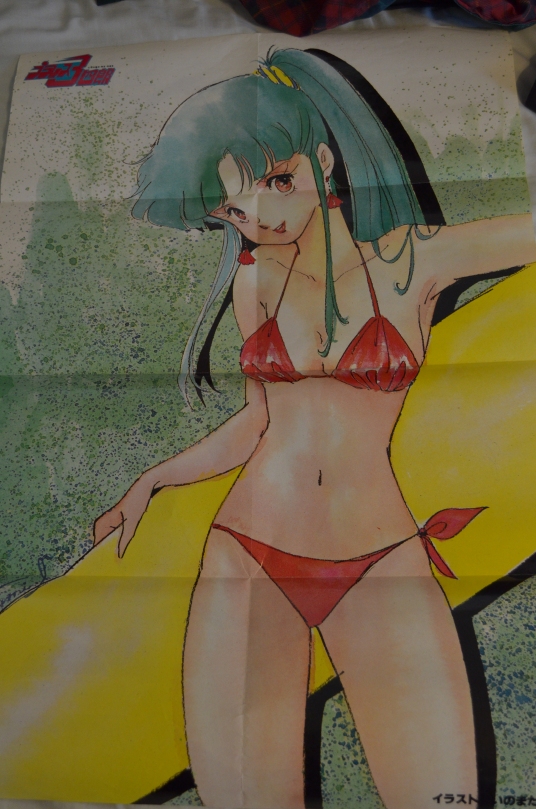 On the back of such Giant Gorg poster (PlaWres Sanshiro BTW).

BEHOLD, THE “TRUTH” OF ANIMAZEMENT IN ACTION!!!

Here is another example of “THE TRUTH:” You can count on one hand the amount of people at anime cons who care about Macross Plus these days…

The real question is, are you the type of person who would pay 550 bucks for Giant Gorg anything? A harsh reality indeed.