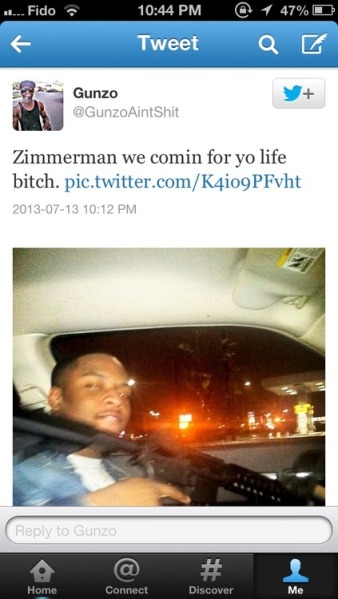 This entry was posted on 07/26/2013 by zeonicfreak. It was filed under Anime, Convention Coverage, Other, Reviews, Uncategorized and was tagged with Attack on Titan, Beware the Batman, Connecticon, Dark Knight Rises, Doctor Who, George Zimmerman, Gundam Wing, Jon St John, Oakland, Toon Radio, World of Gumball.