Also known as: “I’m just gonna call her Arena, like Sports Arena.”
Or also: “I live my life, one quarter mile at a time…”

The time as finally come, where Zeonic decides to sit down and watch JoJo’s Bizarre Adventure. After over a year of constant mentioning from his co-hosts, he decides to take the plunge into a manga/anime series filled with 60’s to 80’s prog-rock music band character names, over the top action, and the ability to ripple. All I can say is, this is pretty good stuff if you haven’t seen it yet.

Of course, we bring up other slightly-on-to-totally-off topic JoJo things such as The Fast and the Furious movies, music references in the JoJo’s series, how the JoJo manga did in the states, angry religious parties, dissing on Toon Radio, recent South Park episode talk, the amount of podcast we have recorded in our 2 and a half year podcasting lifespan, and much more. I did include a Christmas Bonus at the end of this episode, so its an extra treat to the ears.

OP – Id say this intro is off to a good start….

ED – … so long as I don’t take the roundabout way… 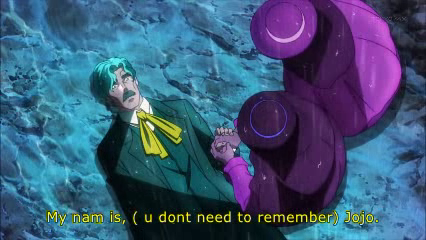 This is the greatness that is DAWANG subs…. 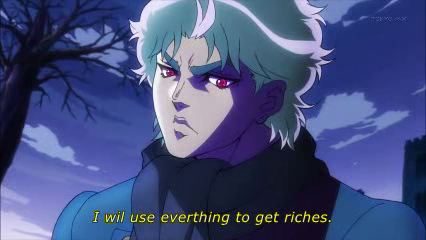 Dio is a man all about dem riches… 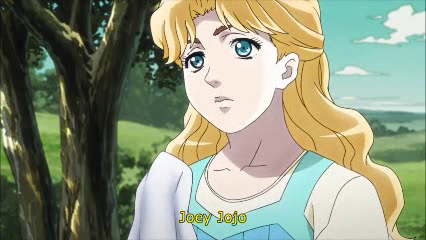 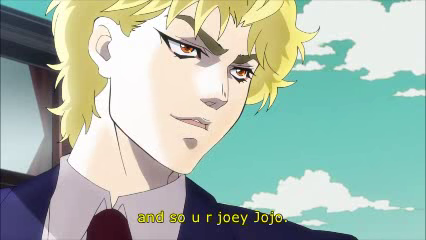 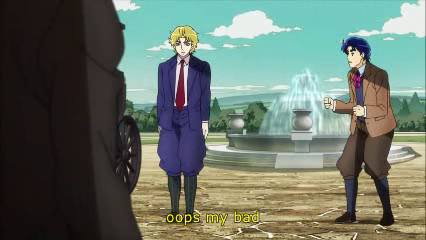 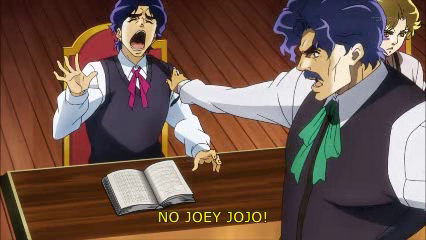 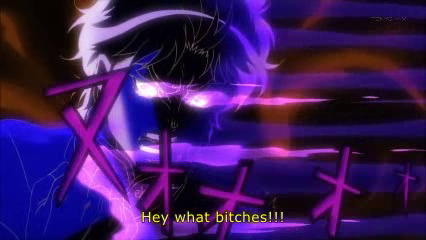