Also known as: “The Armenians are taking over Man!”

So this is after 4th of July, but we’re still wanna celebrate the red white and blue on the best DC movie in the past few years, Wonder Woman.

(0:00 – 1:00:13) Movie Review – Wonder Woman: Both Jonn and Dustin saw the recent DC Cinemoviematic Universe film and thought its probably the best film DC has done since the Nolan Batman films. This of course doesn’t start happening till about 18 minutes in because Jonn talks about how Armenians hacked his iPhone, and also includes a brief history lesson on the German Empire, terrible Superman comics, the Megyn Kelly/Alex Jones interview debacle, Starzan S is out on Bluray in Japan, and upcoming movies.

(1:00:13 – 2:09:43) Closing Remarks: Jonn talks about bad CGI films from Video Brinquedo, A man sneaks into an all female showing of Wonder Woman and survives, people who play Minecraft and freak out when their mom calls them, Trumps tweets sound like sitcom characters and Korean cartoons talk. Dustin mentions his root canal woes, doing panels at a local con coming up, crap to buy from ebay, organizing a local church video game tournament, the SNES Mini talk, bad Gundam fan films made in high school, a brief stint on the Transformers film, and a ton more.

OP – The best DC theme song of all time

(Against my better judgement, everyone and their mom can now witness these terrible Gundam fan films after being in my box of VHS tapes for almost two decades – Dustin) 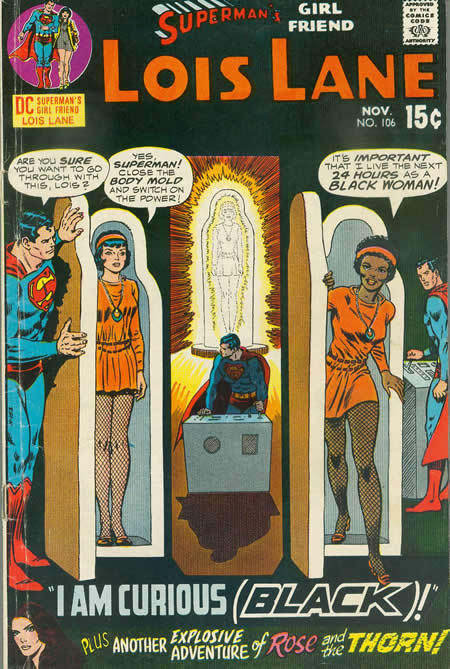 The next great DC film waiting to happen guys… 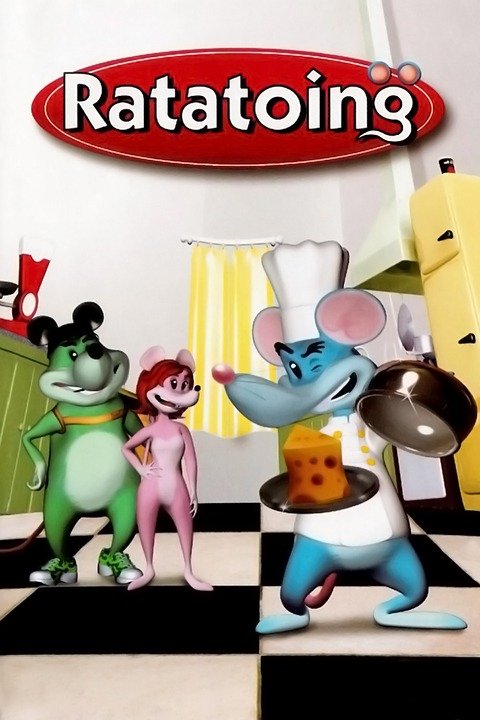