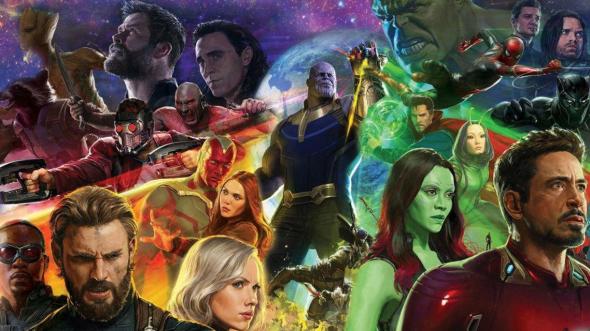 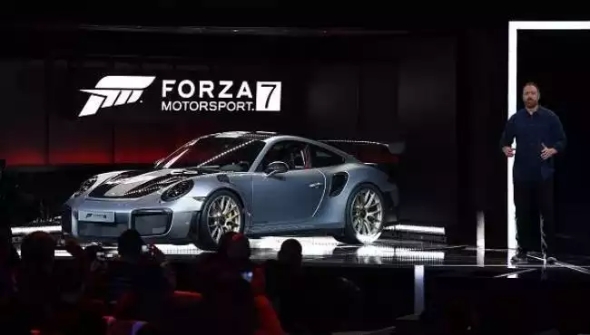 So another year of E3 has come and gone, and Dustin and Jonn are here to talk about it.

(0:00 – 49:35) E3 2017 Review – Bottom Line: Nintendo won it all, everyone else didn’t show up, and Chad Warden couldn’t save Sony either. Dustin and Jonn go into a bit of detail as to why that obvious conclusion came to be, but it doesn’t take an idiot to figure that out. We talk about the games that we look forward too that weren’t announced, dumb DLC add-ons and more.

(49:35 – 1:50:56) Closing Remarks – More was said on closing remarks than on E3, and that should say something. Topics arise like how Chris Chan was on the news again, RIP Adam West, the Danny Phantom shooter, anime we bought, the hate on Barney the Dinosaur, bad movies Dustin doesn’t remember and more.

OP – Looks like Mario and the gang won this year…

ED – Why did we talk about Barney, I dunno… 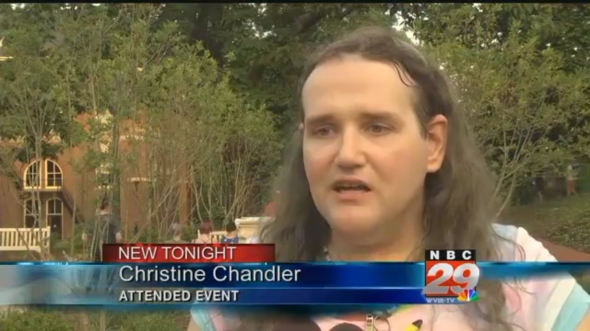 YVES GOT SOME BACKUP, VIVENDI