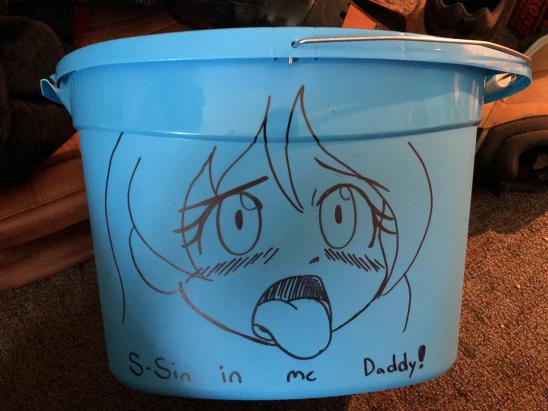 Also known as: “I support my Yaoi loving daughter…”

And also: “So is Drew Bledsoe the best anime character?”

It’s that time of year, where con season is upon us. So to kick things off as usual guests Daft and Cloud return to talk about their yearly trek to Anime Boston!

(0:00 – 51:45) The Anime Boston Chronicles: Chapter Cloud – Our resident Precure fanboy Cloud stops by and fills us in on his adventure at Anime Boston, filled with meeting Guest of Honor, buying stuff and places to eat. To find more detail about his experience go to his blog found here. This also has us chiming in on the Sailor Moon panel, places to eat in Boston, failed Adult Swim pilots about Bostonians, Leiji Matsumoto manga releases, which live action movie was worse, prices from dealers like Anime Asylum and the cel market and much more.

(51:45 – 02:44:35) The Anime Boston Chronicles: Chapter Daft – Daft joins in to go into a longer digest of the “other side” of the convention, including hotel wrasslin matches, good artists at artist ally, getting to meet Steve Blum and how he does his panels, Greg Ayres stories (including what parents thought YAOI meant in the early 2000’s), past video players like Juice Box and Game Boy Advance Video, Toonami April Fools talk, arcade games at the con, old anime trading cards, Jonn dog has a nightmare of Daft’s adventures, Sports talk with Daft and Dustin, and much more!

(02:44:35 – 03:02:37) Closing Remarks: Really nothing much was said other than the occasional Peter Fay and Love That Goku tweets, Daft trying to proposition Cloud sister into wrasslin next year, getting educated on what Easter is all about, and why the Pats let Brady literally kiss their superbowl away. 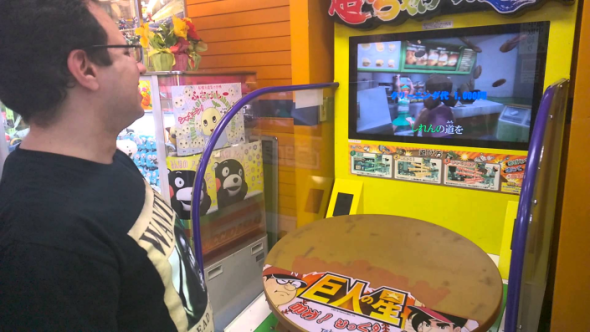 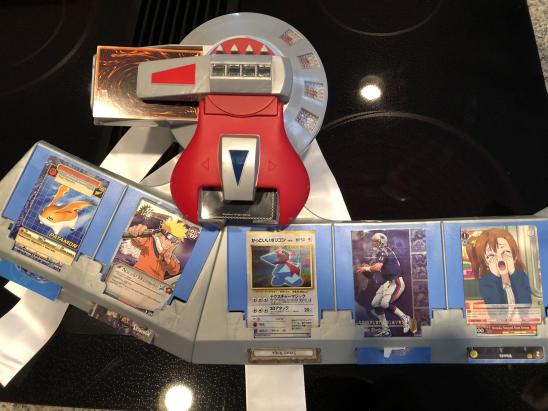 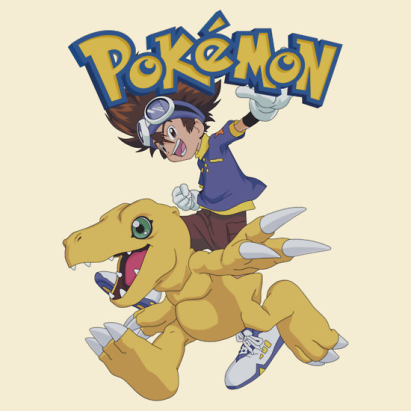 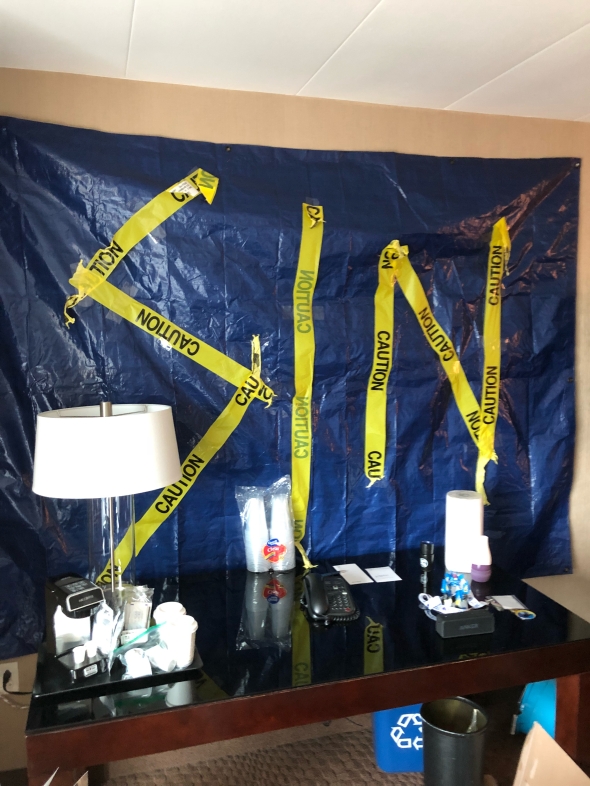 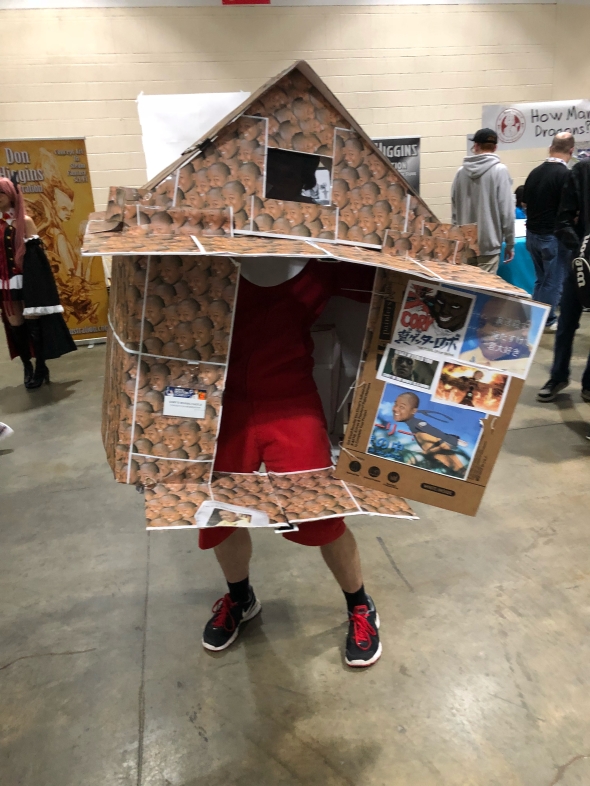