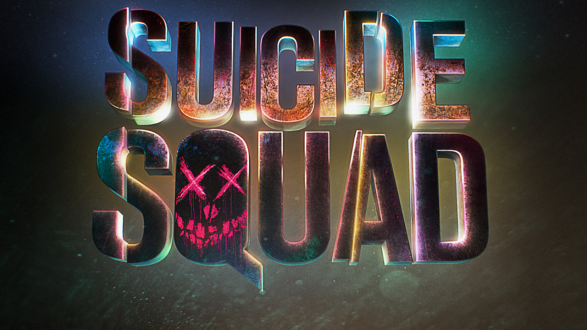 Also known as: “I’VE NEVER SEEN WILL SMITH BOUNCE A BULLET OFF OF A WAVE!

This time the gang is back in the pits of the DC comic book villain detention center, as hosts Dustin, Jonn and Daft go head to head with the Suicide Squad.

(0:00 – 1:21:51) Movie Review: Suicide Squad – I’ts been a while since we covered the DC spring release of Batman v. Superman, but it seems DC still wants to make sure it’s fans are keeping up to date on what is going on. Despite the hosts differing opinions on the film, one thing seems to be certain for what really DC fans have wanted for so many years on the big screen; and that’s to see Harley Quinn. Regardless of what the critics might say about the movie, even including us, we seem to think this movie is still going to make a lot of money at the box office. Of course with usual fare, Dustin, Jonn and Daft set up shop at the old abandoned podcast watering hole to ramble about comic books in general, how we are using the Slack to replace Skype (bout FREAKING TIME AMIRITE!), upcoming comic book movies, how Dustin feels that Suicide Squad might be part Cyber City Oedo (but not really), Deadshot would lose to Golgo 13 and much more.

(1:21:51 – 1:58:04) Movie Review: Killing Joke – After playing the Alan “Grand Wizardman” Moore theme song, it seemed to be the perfect transition into Jonn and Daft review of the Killing Joke DC animated movie. The review mostly went into what DC does and doesn’t do best when it comes to adapting comics to film, along with more comic book gripes and praises.

(1:58:04 – 2:25:20) Closing Remarks – The gang unwinds from this DC cinematic trip by Dustin talking about Electric City Comic Con (not Emerald City, my bad guys), the group giving commentary on the Olympics, Dustin joins a DoD:S clan, Sports talks, people on social media, and much more.

SPEAKING OF OUR UPCOMING 100TH EPISODE!!: We’re getting close to our 100th episode, so here is the deal: Episode 100 is coming up and both hosts want you listeners to send us some suggestions on what to do. Should we read email sent by you? Should we do a review of something? Show off our anime collection on video? Demolition Derby? I dunno, you tell us! So to send us suggestions, email us at: aoypodcast@gmail.com, or you could tweet at us over at@AoYPodcast. It’s that simple to use guys! Depending on how many people submit ideas, Dustin and Jonn will pick the most doable idea and execute it, and there will be recognition for it! So let the podcast know by Episode 99 and we will see what happens!
– Dustin (Zeonic)

ED – The holiest of holy Olympiad songs to be heard… 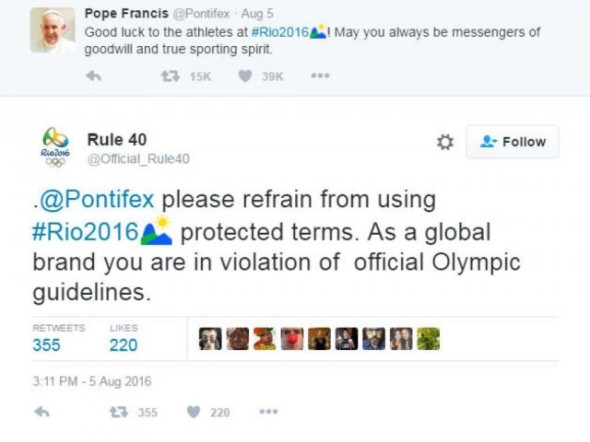 It's not just Pokemon trainers who are wandering into strange and hostile situations. #Zubat #AlanMoore #PokemonGo pic.twitter.com/3CeZkS92If

What Alan Moore does with his time these days…

This entry was posted on 08/29/2016 by zeonicfreak. It was filed under Convention Coverage, Movies, News, Other, Reviews and was tagged with Alan Moore, DC, Electric City Comic Con, Killing Joke, Olympics, Rio, Suicide Squad, Warner Bros.