Been a long time coming, but were here to deliver the gift basket of Gundam goodness with our grand RightStuf! Gundam Review!

(0:00 – 1:12:20) Review – A bunch of Gundam stuff – Hey, we did our best to meet our two a month goal for episodes, and coming out on the last day of January still counts I think, but whatevers. It’s been a couple of years since Jonn and Dustin decided to cover a bunch of Gundam in one episode, but if it happened once then it can happen again. Both hosts give their thoughts on G Reco, Iron Blooded Orphans, Gundam Build Fighters Try, Gundam Unicorn RE:0096, and the views of the quality of recent Gundam Blu-ray’s that have been released (that we have already reviewed and can be found in our ‘Review’ tab on the right side of this page). Both hosts talk about other anime properties, dumb chat members, upcoming Gundam releases that interest us, Jonn dog in the background howling, and much more.

(1:12:20 – 1:14:50) Promo’s – Ignore these promo stuff from RightStuf because Gundam 0080 is already out and I’m sure whatever promo code I said is probably expired by now. But still check out RightStuf since they have everything all the time on sale. Anime Cart is still around and I’m sure they got some good deals going on, so hit them up. – Dustin

(1:14:50 – 2:35:00) Closing Remarks – Well, a change in the American oval office officially happened, which prompts Dustin and Jonn to give their commentary about what has happened since Jan. 20th. This also includes Dustin trip to Myrtle Beach in finding cool anime items at the local shops, finding things about his boss family he should have never known about, ideas on what to review coming up in the future, Dustin turns 31, shows about making fun of politicians in the Bush era, the art of the sucker punch, and much more.

ED – Until next time for more Gundam stuff… 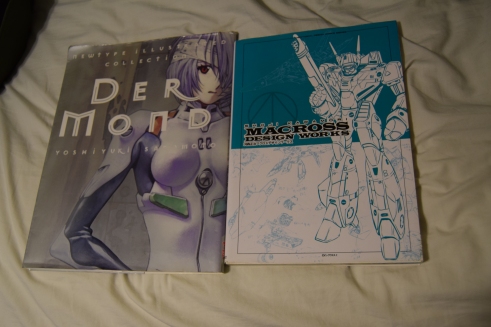 Looks fine on the outside right? But upon closer inspection all I see is… 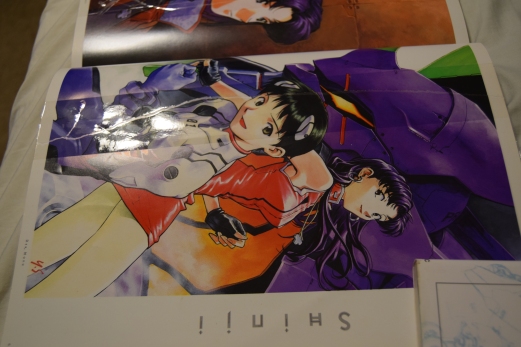 “IF YOU LOVE THAT MISATO TRAMP SO MUCH, YOU CAN HAVE HER OVER ME!” –RIIIIIIP

This never gets old…

Man that HD looks so good…

Both sides of this punch are pretty dumb… 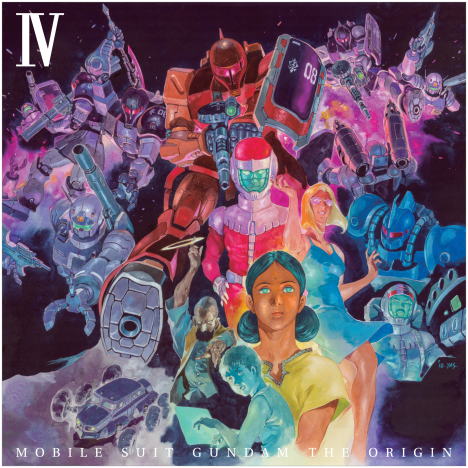